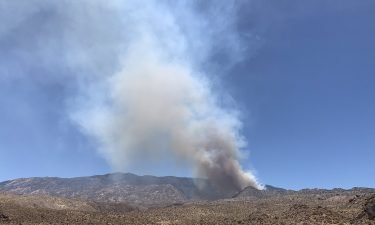 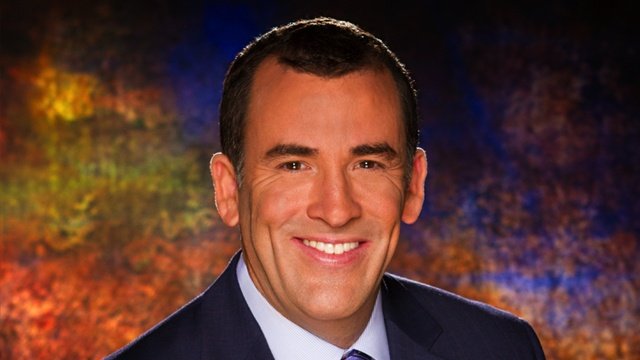 Tom Tucker is an Emmy Award-winning broadcast journalist who serves as the weekend anchor for KESQ News Channel 3.

He also serves as a general assignment reporter, and his stories frequently involve consumer advocacy.

He co-anchored the very first news broadcast for CBS Local 2 Palm Springs in 2002, and for several years anchored that station's morning newscast.

He has worked for several West Coast network television news affiliates in a variety of on-air and management positions.

He and his wife Patti are the proud parents of Sophia and Levi.

The Southern California native is a diehard fan of the Green Bay Packers and the St. Louis Cardinals and enjoys winning fantasy football championships, especially while competing against newsroom colleagues.