Tiffany Haddish remains in high demand, the tradeoff being that she isn’t always particularly discriminating about the roles she takes. Enter “Like a Boss,” an R-rated gals-night-out comedy that, thanks to the talented cast, delivers a few genuinely amusing moments, but which falls a couple of glasses of chardonnay short of being a good time.

The premise and title have a fairly generic sitcom feel, with a pair of bosom pals who not only live together (“Is it weird that we’re still roommates?” one asks) but who jointly run the cosmetics start-up that they’ve launched.

The business, however, has hit hard times despite some successes, forcing the level-headed Mel (Rose Byrne) to prod Haddish’s creative guru Mia to accept an overture from a cosmetics giant run by imperious beauty maven Claire Luna, in what turns out to be a juicy part for Salma Hayek, sporting a flaming red mane.

Claire talks a good game, pitching herself as the answer to their prayers. Yet inevitably, introducing a third party into the business will test their friendship, creating the risk of driving a wedge between them.

That plays out chaotically but way too predictably, in a movie directed by Miguel Arteta (who worked with Hayek on the much different “Beatriz at Dinner) that betrays its clear desire — based on the raunchier aspects, including lots of pot smoking and sex talk — to tap into the same vein that made “Bridesmaids” a hit; alas, the material doesn’t exhibit those qualities consistently enough to sustain that energy, essentially making a sporadic commitment to crudeness.

Fortunately, in addition to Hayek (who is compared to, among other things, Jessica Rabbit) the supporting cast includes the reliable Billy Porter and Jennifer Coolidge as Mia & Mel’s employees, who bring goofiness to the movie whenever they’re around; and a circle of settled friends who mostly irritate the main duo.

To her credit, Byrne makes Mel more than just a straight woman for Haddish’s comedy chops, and the two share the requisite chemistry to sell this odd coupling, but to borrow a makeup metaphor, it’s a thin foundation.

In that respect, “Like a Boss” resembles many a January release — a lightweight, 84-minute night out that won’t lose anything if you wait and watch it with that aforementioned chardonnay, like a couch potato. 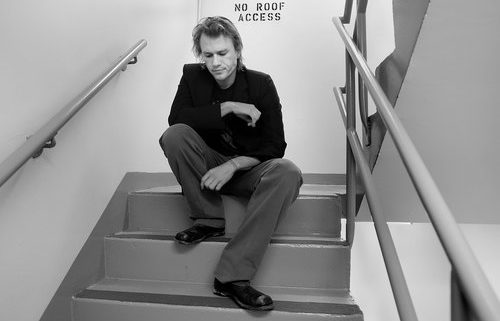 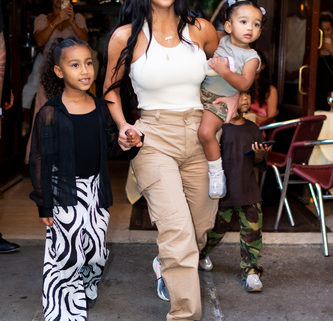 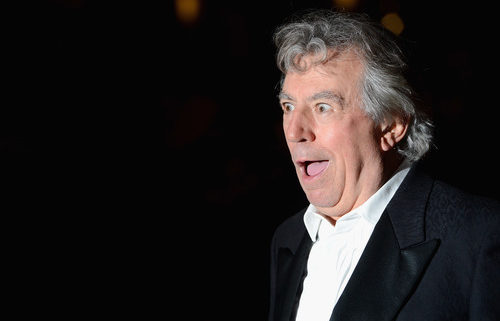