Walkers are relieving themselves in the grounds of Queen Elizabeth‘s Scottish residence, staff have said.

Employees at Balmoral Castle, which the Queen frequently visits for holidays throughout the year, have complained about wet wipes being left on the estate and urged people not to use the spot as an outdoor toilet.

Most public facilities are closed in the United Kingdom due to the country’s lockdown, but people are allowed to exercise and socialize outside, leading many to seek quiet public places if nature calls during a day out.

“Disappointed to see so many wipes discarded on the Estate today. Next to paths and monuments. Please remember there are no public toilets open for miles around at the moment,” staff at Balmoral wrote.

“Part of the problem is that we are seeing a lot of non biodegradable wipes being discarded in the countryside,” they added. “Also, people are choosing to relieve themselves right next to busy paths or monuments rather than move a little bit further away to avoid contamination.”

But the castle acknowledged that people may need to relieve themselves while walking around the royal estate.

“If you need to pee, please do so at least 30 metres from lochs or streams,” they added in a tweet on Sunday. “If you need to defecate, do so as far away as possible from buildings, paths, water courses and farm animals. Bury faeces in a shallow hole and replace the turf.”

Hot weather in recent days has prompted many Britons to visit beaches, parks and patches of countryside around the country. A “major incident” was declared on Thursday in Bournemouth on England’s south coast, where thousands flocked to the beach.

The Queen and members of the family spend several weeks each year at the 50,000-acre estate in the Scottish Highlands.

She has spent most of Britain’s lockdown in another royal estate at Windsor, near London. 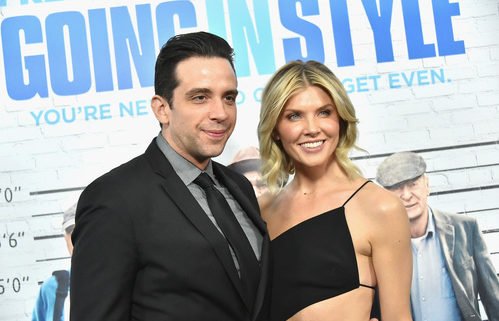