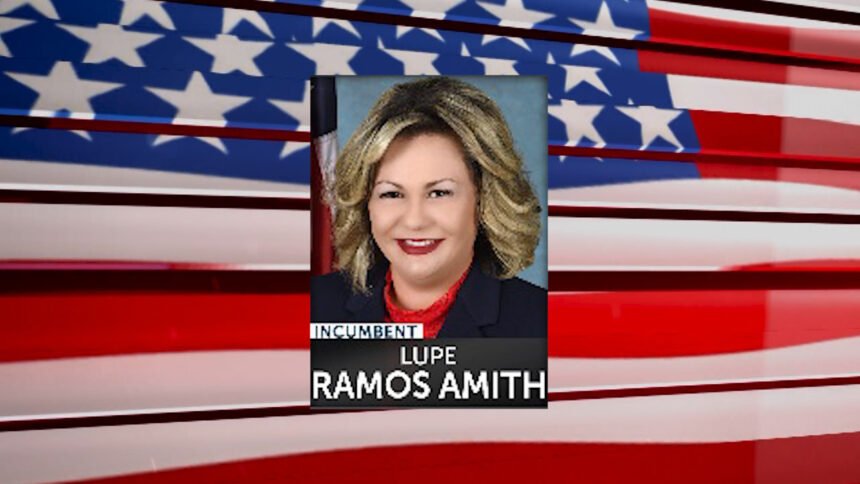 Amith represents District 5 of Indio, which according to the city, has a population of 15,767 residents. Only residents of this district can vote in this race. Check out the district map below to find your district. 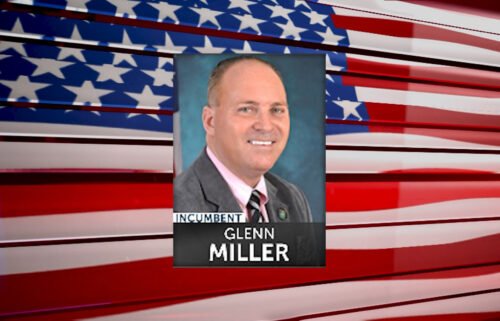 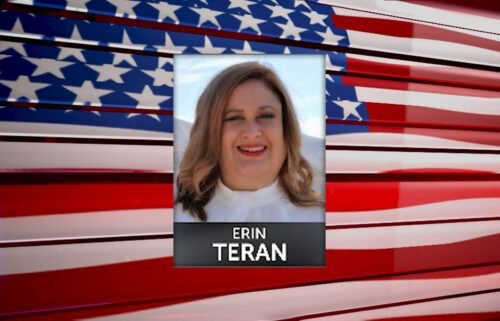 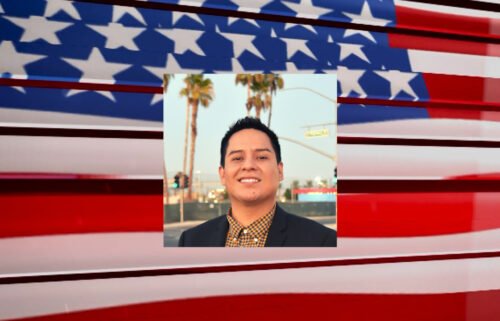 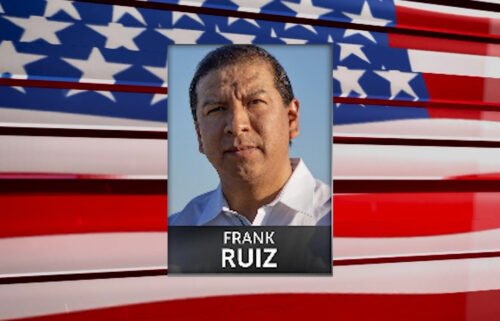