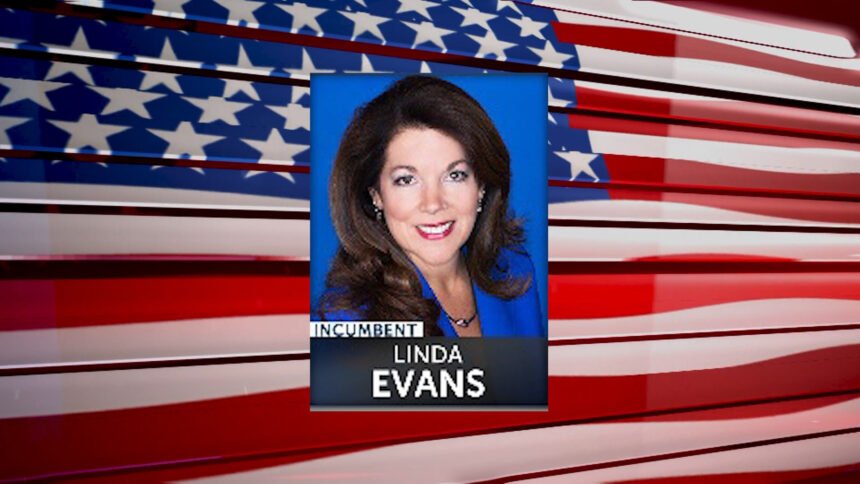 Evans was first appointed to the La Quinta City Council in June 2009, she was re-elected to a four-year term in 2010. She was elected mayor in Nov. 2014 and is seeking her fourth term. 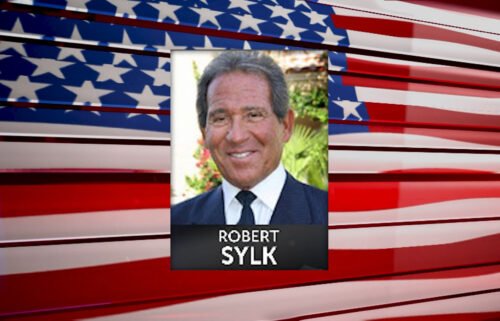 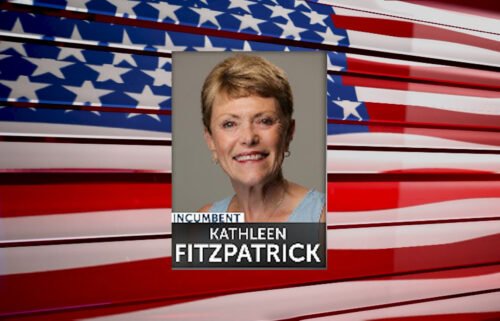 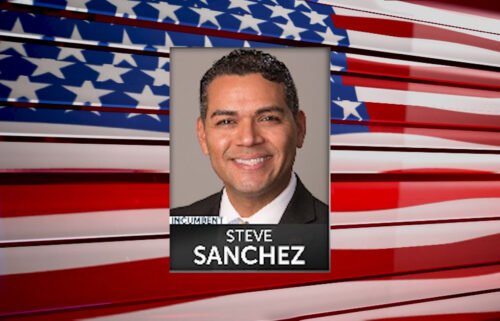 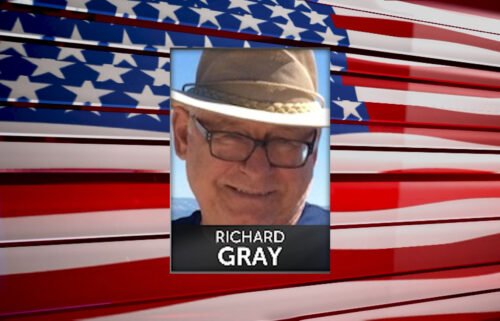