Foreign exchange provider Travelex has been forced to take its computer systems offline following a cyberattack.

The company said in a statement on its US website Tuesday that a “software virus” was discovered on New Year’s Eve, which “compromised some of its services.”

“As a precautionary measure in order to protect data and prevent the spread of the virus, we immediately took all our systems offline,” the company said in its statement.

Travelex said that there was “no indication that any personal or customer data has been compromised.”

IT specialists and external cybersecurity experts are working to restore affected systems, the company said. Travelex apologized to customers for the inconvenience.

London’s Metropolitan Police said in a statement that it was looking into the matter.

“On January 2, the Metropolitan’s cyber crime team were contacted with regards to a reported ransomware attack involving foreign currency exchange. Enquiries into the circumstances are ongoing.”

A message posted to Travelex’s UK website says that its services are “temporarily unavailable due to planned maintenance,” but makes no mention of the cyberattack.

Travelex claims to be the world’s largest provider of foreign exchange for travelers. 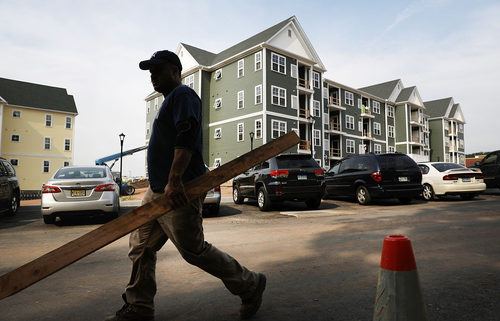