The United States increasingly believes that Iran downed the plane soon after it took off from Tehran, CNN and other news outlets reported. The crash took place hours after Iranian rocket attacks on US forces in Iraq.

Early reports Wednesday suggested the plane went down because of a mechanical problem, perhaps an engine failure. Investors were concerned that could add to Boeing’s long list of 737 problems and further disrupt its business. Shares of Boeing, which fell Wednesday, were up 2% on Thursday’s news.

Two fatal crashes of the 737 Max, a later version of the plane that crashed Wednesday, have been blamed on the design of a safety feature on that jet. Those crashes resulted in the grounding in March of about 400 of the 737 Max jets after the second crash. That order did not apply to the earlier version of the jets, the 737 NG, which was the model that crashed in Iran.

In April 2018, parts of an engine on a Southwest Airline flight broke free and shattered a window after a fan blade cracked. The cabin depressurized and a woman sitting next to the window was killed.

In November 2019, the US National Transportation Safety Board recommended that Boeing redesign the outer covering of the 737 NG’s engines to prevent a fan blade from breaking free on future flights, and required all those airplanes be retrofitted. Boeing said in November it is working on a fix for the jet covers.

The 737 NG has other problems as well. Cracks were discovered on structural supports that hold the wings in place on older jets, and several dozen have been grounded.

But while the FAA has ordered inspections on the 737 NGs, most of them continue to fly. Boeing has delivered about 6,700 of these jets to airlines around the world. Had there had been any widespread grounding of 737 NG jets, it would have been a massive problem not just for Boeing but for the global aviation industry. 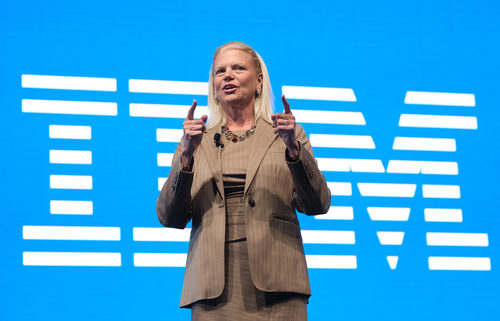