A version of this story first appeared in CNN Business’ Before the Bell newsletter. Not a subscriber? You can sign up right here.

Investors like to be reminded that the American economy is still churning out jobs.

That’s why markets could get a boost Friday from the US jobs report. Economists polled by Reuters expect that 164,000 jobs were added in December. That’s weaker than last month, when the return of General Motors employees after a six-week long strike boosted the headline number to 266,000. But it’s still strong.

“The underlying job creation trend has been solid if not slightly improving,” Robert Kavcic, senior economist at BMO, wrote in a note to clients, according to my CNN Business colleague Anneken Tappe.

A tight labor market is an important part of maintaining consumer spending and the services industry, which has been compensating for weakness in US manufacturing.

James Knightley, chief international economist at ING, predicts that 150,000 jobs were added in December. He pointed to softness in the manufacturing sector as the reason he’s bracing for “mild” disappointment.

Remember: Data from the Institute of Supply Management last week showed that employment at US factories in December dropped to the lowest level in four years.

This would be the slowest average growth since 2011, according to Knightley. But he thinks that because the year ended on a strong note, it “should help to keep consumer confidence supported in early 2020.”

Boeing employees ridiculed the 737 Max’s regulatory certification progress and crudely expressed doubts about the plane’s ability to fly safely, according to a trove of newly released internal documents.

Why we’ve seen them: The company on Thursday sent the documents — more than 100 pages in all — to the House and Senate committees that have been probing its design of the troubled 737 Max plane, which was grounded last March after two crashes that claimed 346 lives.

Many of the pages detail internal communications shared by Boeing employees while 737 Max simulators were developed and certified in 2017 and 2018.

One conversation: “Honesty is the only way in this job — integrity when lives are on the line on the aircraft and training programs shouldn’t be taken with a pinch of salt,” wrote one Boeing worker to another in messages that were emailed in February 2018. “Would you put your family on a MAX simulator trained aircraft? I wouldn’t.” The other worker responded: “No.”

There’s more: Messages that were emailed in April 2017, a month after the first version of the plane was certified, show that one employee described the airplane as “designed by clowns, who in turn are supervised by monkeys.”

Boeing, which also released the documents to the media, said Thursday that the communications “do not reflect the company we are and need to be, and they are completely unacceptable.” Shares of the company, which rose 1.5% Thursday, are up slightly in premarket trading.

Also happening: The US and its allies think a Ukrainian airliner made by Boeing that crashed near Tehran may have been shot down by surface-to-air missiles.

2019 was a record year for CEO turnover

CEO departures reached a record high in 2019. At US-based companies, and well as organizations in the government and nonprofit sectors, 1,640 chief executives left their posts, according to Challenger, Gray & Christmas.

While the majority of exiting CEOs left for conventional reasons — such as getting another job or retiring — 35 left due to scandal or allegations of professional misconduct, my CNN Business colleague Jeanne Sahadi reports.

The US jobs report for December posts at 8:30 a.m. ET. That includes data on jobs added to the US economy, as well as the unemployment rate and wage growth.

Coming next week: Earnings season kicks off with airlines and US banks. 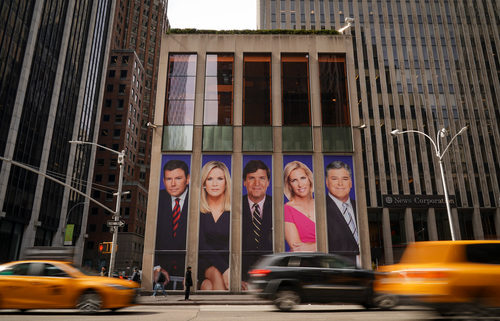 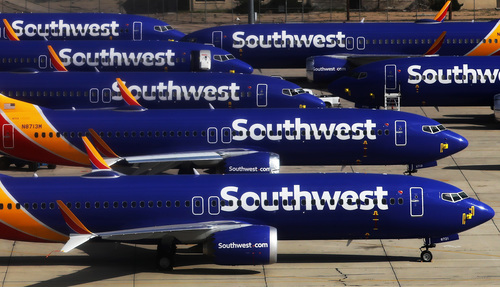 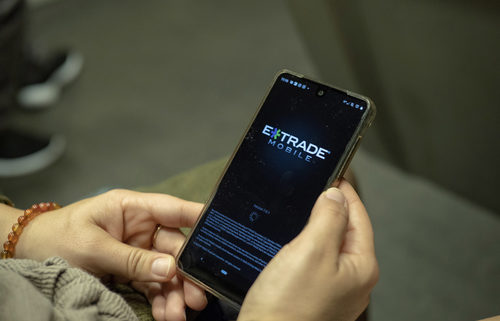