Amazon will ask a federal court to temporarily block Microsoft from working on a $10 billion cloud computing contract for the military, according to a court filing Monday.

Microsoft is scheduled to begin its work on the contract on Feb. 11. But Amazon’s cloud computing division will seek a preliminary injunction to “prevent the issuance of substantive task orders under the contract,” the filing said. Amazon’s request will be submitted by Jan. 24.

The request is part of Amazon’s ongoing challenge to the Trump administration over the way the contract was awarded, which it argues was influenced by President Donald Trump’s dislike of Amazon CEO Jeff Bezos and the Washington Post, which Bezos owns. Amazon was widely believed to be the front-runner to win the Pentagon’s business, before Trump vowed to take “a strong look” at the deal. It lost the contract to Microsoft’s Azure cloud business in October.

The contract — called Joint Enterprise Defense Infrastructure, or JEDI — involves providing cloud storage of sensitive military data and technology, such as artificial intelligence, to the Department of Defense, and could result in revenue of up to $10 billion over 10 years.

After Trump’s remarks, the Defense Department launched a review of the JEDI contract. Defense Secretary Mark Esper recused himself from the review less than a month before the contract was awarded, citing his son’s employment at IBM — which had also briefly been in the running for JEDI.

The Pentagon said it chose Microsoft because the company would help improve the “speed and effectiveness with which we develop and deploy modernized technical capabilities to our men and women in uniform.”

Late last year, Amazon filed a suit with the US Court of Federal Claims contesting the decision.

— Clare Duffy contributed to this report. 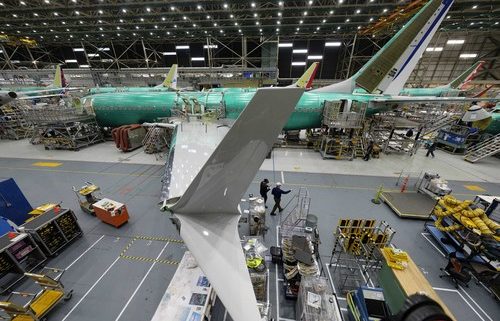 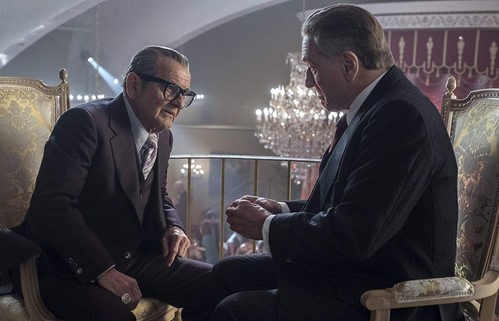 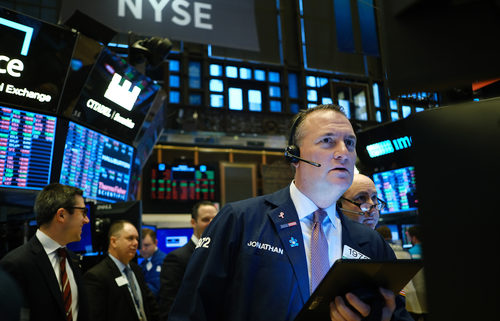