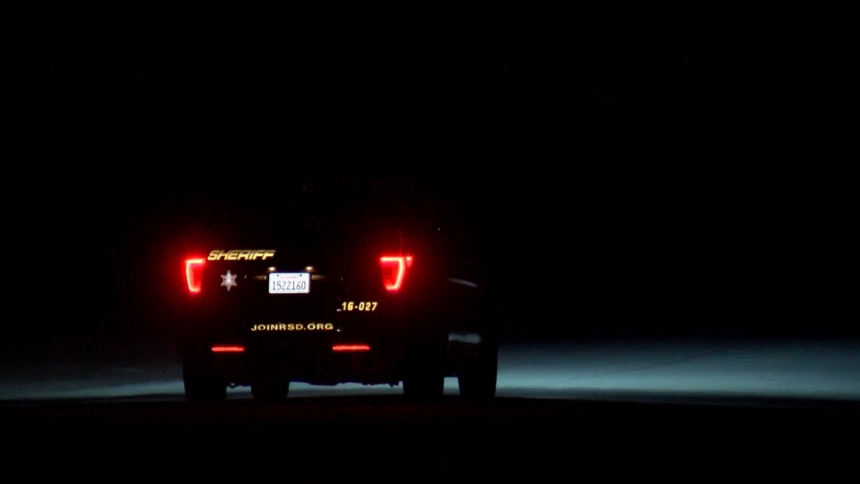 The Riverside County Sheriff's Department has confirmed that one person died in a plane crash south of Interstate 10 near Desert Center on Monday night. The information was released Tuesday morning shortly before 9 a.m.

On Monday shortly before 6 PM, deputies assigned to the Colorado River Sheriff's Station responded to an area of open desert a half-mile to the south of Interstate 10 near Corn Springs Road for a report of a plane crash.

An initial sweep of the area could not locate a crash site because of "darkness, terrain, and remote area", according to RSO. A more extensive search with the aid of an RSO helicopter helped determine the location of a downed plane, and ground personnel responded.

Deputies confirmed that there was one fatality in the crash. The victim has not yet been identified by the Riverside County Coroner's Bureau.

The origin of the plane and the cause of the crash are under investigation.