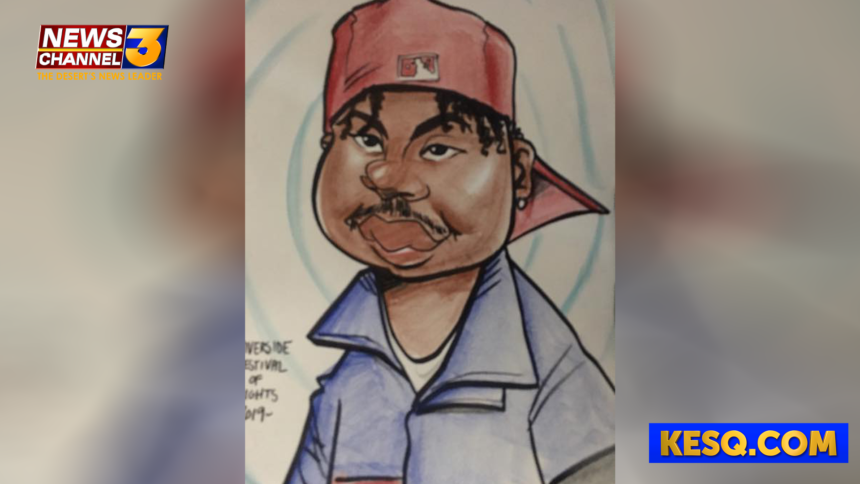 Police are looking for a man accused of stealing from a caricature artist during Riverside's Festival of Lights Parade.

According to Riverside PD, at around 11:50 p.m. on Dec. 5, the suspect approached a caricature artist and asked for a portrait of himself. The artist agreed, however, once they finished, the suspect grabbed the artist's money bag. The bag contained about $500 in cash.

The suspect fled the area on foot but left his portrait behind.

No, the suspect does not look exactly like the picture provided by police. Riverside PD are using that portrait, despite it's exaggerated characteristics and features, to help identify the suspect.

The suspect is described as a Black male adult in his early 20s, about 5'1" tall with an average build, black hair and mustache. He was last seen wearing a blue and red jacket, white undershirt, black pants, and a red hat.

Anyone with information regarding the suspect's identity and/or the investigation is urged to contact Detective Jeff Putnam at (951) 826-2054 or jputnam@riversideca.gov.