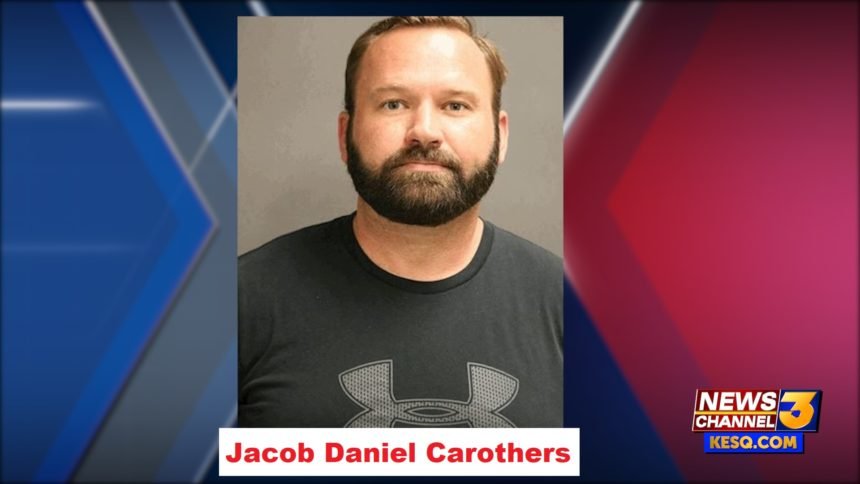 Authorities believe there may Riverside County victims in the case of a U.S. Forest Service firefighter charged with sexually assaulting a child and possessing child pornography.

Jacob Daniel Carothers, 38, of San Jacinto was arrested on July 1 by Newport Beach Police detectives after being accused of groping 12-year-old while she walking on Balboa Peninsula, according to the Orange County District Attorney's Office.

Police located Carothers in a nearby alley. Investigators later found a "significant" amount of pornographic photos and videos depicting children in his possession.

"Unfortunately, not everyone who takes the oath to become a firefighter is worthy of having the public’s trust. Children enjoying a summer day at the beach with their friends should not have to worry about being assaulted by a predator, especially one who took an oath to safeguard lives,” said Orange County District Attorney Todd Spitzer.

The DA's office revealed Carothers interacted with children as a volunteer at a school in the Hemet Unified School District. He was also a former coach at the Valley-Wide Sport Center in San Jacinto

Anyone with additional information is asked to call Newport Beach police Detective Kelley Maslin at (949) 644-3776.