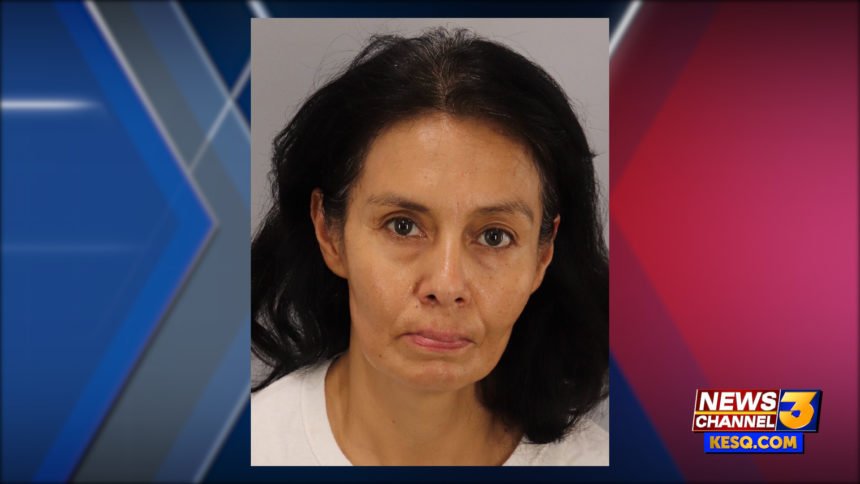 A woman accused of burglarizing a home in Palm Desert was arrested following a nearly two-month investigation, authorities said.

Gabriella Gonzalez, 49, of Palm Desert was arrested Friday morning in the 74000 block of Hovley Lane East in Palm Desert and booked on suspicion of burglary at the Indio jail, where she remained on $35,000 bail, according to Riverside County sheriff's Sgt. Christopher Ternes.

Gonzalez was taken into custody after an investigation into a residential burglary reported in the 4400 block of Cabrillo Avenue on May 19.

Investigators did not reveal how she was identified as a suspect. Gonzalez "was in possession of stolen property belonging to the victim" when she was arrested, Ternes said.

Gonzalez's initial court date was scheduled for Tuesday at the Larson Justice Center in Indio.