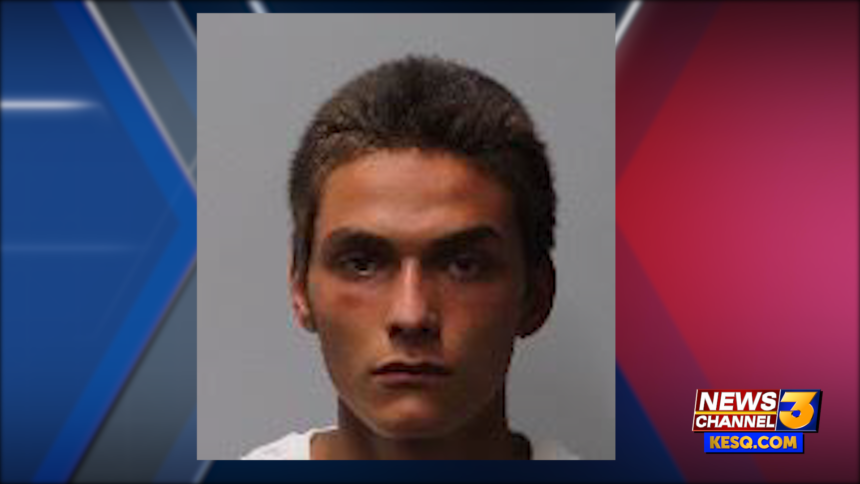 A teenager accused of breaking into a Mecca business and burglarizing the place before setting it ablaze was in custody today on $50,000 bond.

Juan Julian Serrano, 19, was arrested Sunday morning on Gota Lane in Thermal on suspicion of burglary and malicious arson and booked at the Smith Correctional Facility in Banning, according to Riverside County sheriff's Lt. Mike Bianco, who said Serrano is a transient of Mecca.

Sheriff's deputies responded about 11 p.m. on June 30 to a alarm call at a business in the 90400 block of Avenue 66 in Mecca, where they found evidence of forced entry, and a fire blazing within, according to Bianco.

Firefighters arrived and extinguished the flames, although the severity of the damage to the structure was not released.

Serrano also has a pending misdemeanor case in Riverside County. He was charged in April with giving a false ID to a peace officer and carrying a concealed dirk or dagger, court records show.

According to jail records, Serrano is scheduled to make his initial court appearance in the felony matter on Wednesday at the Larson Justice Center in Indio.