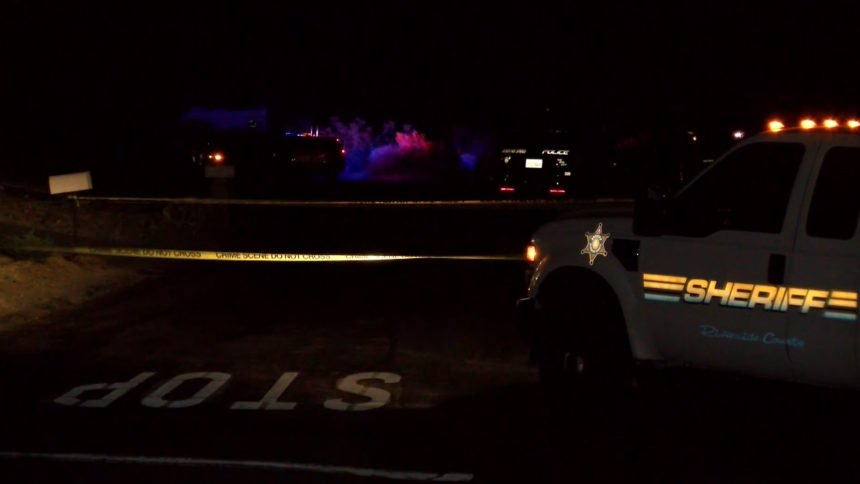 The Desert Hot Springs Police Department is now investigating a double shooting from earlier this week as a homicide after one of the victims succumbed to his injuries.

The shooting happened Tuesday at around 11:54 p.m. in the area of Santa Cruz Road and West Drive. Officers arrived at the scene and found two victims with gunshot wounds inside a car.

The victims were rushed to the hospital.

The Desert Hot Springs Police Department announced on Friday that one of the victims was pronounced dead early this morning. The victim's identity has not been released.

The other victim was treated and has since been released from the hospital.

Police also announced that a 17-year-old Desert Hot Springs resident was taken into custody and has been charged with homicide.