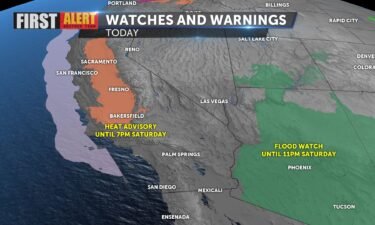 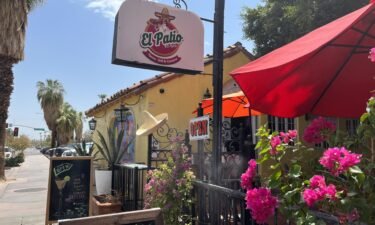 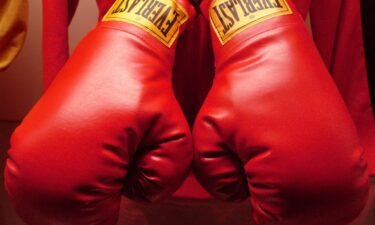 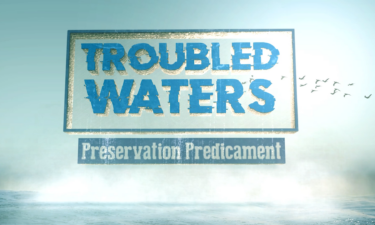 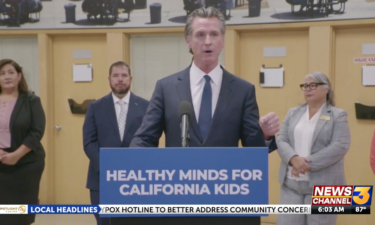 Resplendent with a charismatic protagonist, politicians, two of the world’s biggest football clubs, and hundreds of millions of dollars at stake, the Kylian Mbappé saga kept the football world gripped as he oscillated between signing for Real Madrid and staying at Paris-Saint-Germain.

As a World Cup winner at just 19, the second teenager — after Pelé — to score in a World Cup final, and the Ligue 1 top scorer for four consecutive seasons, Mbappé is a once in generation footballer.

The 23-year-old star striker had long been linked with Real Madrid. He was invited to the Spanish club’s academy as an 11-year-old, had posters of Real’s Cristiano Ronaldo on the walls of his childhood bedroom, and had said he wanted to join the now 14-time European Cup winners last year.

The Spanish giants submitted a $188 million bid for Mbappé in August. The deal was close to being struck, and the striker even admitted at the time that he wanted to leave PSG.

“I was honest. I gave a feeling, I gave what I have in my heart,” Mbappé told CNN’s Becky Anderson in December.
So, when the Frenchman extended his contract with PSG instead of signing with Los Merengues, it was a shock — to say the least.

“It was the hardest decision of my life,” Mbappé told CNN’s Amanda Davies on May 23. “I wanted to make the best decision … and that takes time … but I think I made the right decision.”

‘The project is to win always’

Mbappé explained his decision to stay in Paris by repeatedly referencing the “project” being built at PSG.

Despite drawing upon seemingly limitless reserves of money, PSG has so far failed to win a Champions League title, and has an unfortunate knack of imploding in the knockout stages.

Now, it appears the club is altering its approach.

“If I change all the things I want to change in the club,” said Mbappé before pausing and recalibrating. “If the club grows up with me, if I can write the history of the club collectively with the Champions League or individually too, I will be happy with this contract.

“When they showed me this project, I was like, okay it’s interesting. And I want to try. I want to try again,” he said.

Following Mbappé’s decision to stay, other changes seem to be afoot at the Parc des Princes.

“We want to create a new era of Paris Saint-Germain, a new project, fresh air. I think it’s really important that everybody gets motivated again.”

In a press conference announcing his contract extension, however, Mbappé denied that his new contract would give him added clout on or off the pitch.

“As for the project here, you don’t need special responsibility to be invested,” he told reporters.

Mbappé was born and raised in Bondy, a suburb of Paris 11 kilometers from the city center and, aside from a two-year spell playing for Monaco, has lived in the French capital his entire life.

Murals dedicated to him are scattered around his former neighborhood where he has become a hero for young footballers there.

On the side of one building, a painting depicts a young Mbappé sleeping, dreaming about representing France. “Love your dream and it will love you in return,” a small caption reads.

As the figurehead of the French team, from a banlieue north of Paris, Mbappé’s value reaches beyond just his performances on the pitch, and into the political arena.

Speaking on the television show Chez Jordan, Paris mayor Anne Hidalgo was effusive in her praise for the young striker.

“Above all, I think that beyond football and results, he is so important, so useful to give hope to our young people… That’s why I want him to stay,” she said.

Even the French President Emmanuel Macron intervened to implore the young star to stay at PSG and in France.

“He gave me good advice,” Mbappé said, “but with all the respect I have for him, it was my decision. I took this advice but afterwards I took my decision.”

“I’m staying and I want to give my best toward the history of the club and my country.”

Since the Qatari group — led by the Emir of Qatar himself — took control of PSG in 2011, the club has spent an estimated $1.5 billion on transfers, won Ligue 1 10 times, even if the Champions League title has proved elusive.

Just six months before Qatar plays host to the World Cup, keeping the likely star of that tournament at the club owned by the Emir has been seen as huge coup.

Real Madrid, according to The New York Times, offered Mbappé a signing bonus of almost $140 million, a net annual salary of more than $26 million and complete control over his image rights.

Backed by vast reserves of state money, PSG countered with a similar signing fee but a far higher annual salary of $65 million, according to Sky Sports.

It signaled a rare occasion on which Real Madrid was unable to match a rival’s financial offer, and a victory for the ‘new money’ clubs bankrolled by the deep pockets of nation-states over the more established ‘legacy’ clubs with sprawling histories behind them.

“What PSG are doing by renewing with Mbappé for a huge amount of money (who knows where and how it’ll be paid) after announcing losses of €700 million in the last few seasons and having a wage burden of €600 million is an INSULT to football. Al-Khelafi is as dangerous as the Super League,” Javier Tebas, president of La Liga, tweeted.

Tebas’ tweet echoed the views of his organization who issued an inflammatory statement once it seemed clear that Mbappé would be staying in France.

“La Liga will file a complaint against PSG before UEFA, the French administrative court and fiscal authorities and European Union authorities to continue to defend the economic ecosystem of European football and its sustainability,” the statement read.

“We know we are doing everything legally, everything in the right way,” Al-Khelaifi told CNN. “And we are very happy. Nobody will destroy our celebration of re-signing Kylian Mbappé.”