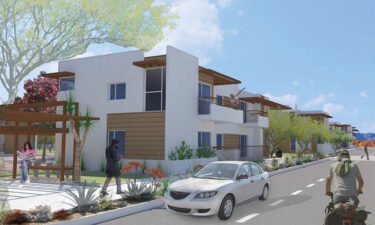 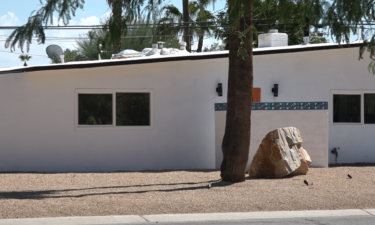 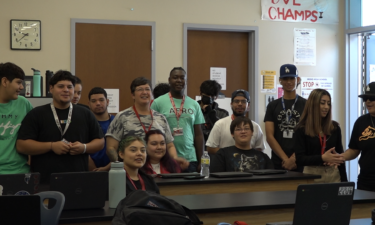 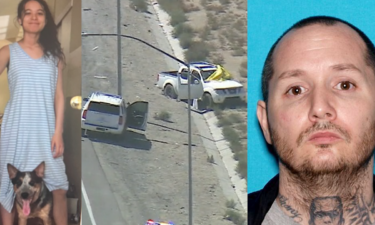 The Festival, a highlight of Pride Week, will celebrate and embrace the region's diverse LGBTQ+ community from November 1-6 in downtown Palm Springs.

Todrick Hall, the fiercely independent pop cultural phenomenon, headlines the Festival on Saturday, Nov. 5, and sets the stage for an unprecedented and diverse group of LGBTQ+ performers in the Palm Springs Pride lineup.

Tolliver joins the lineup that includes Lucy and La Mer with their message of self-acceptance and positivity.

Artists in the 2022 lineup include: