MIAMI (AP) — Award-winning producer Silvio Horta, who was acclaimed for creating the hit series “Ugly Betty,” has died. He was 45.

The Cuban-American producer and screenwriter is credited for breaking ground for Latinos and gays in Hollywood with a show about a Mexican-American woman who arrives for her first day working at a New York fashion magazine in a poncho. The sitcom, which was also produced by actress Salma Hayek, made actress America Ferrera a star.

Ferrera and others in the entertainment industry, including actress Judith Light, and singer and actress Vanessa Williams, mourned his death on social media.

“His talent and creativity brought me and so many others such joy & light,” .

The show appealed to Hispanic and LGBTQ audiences because of how it weaved in storylines familiar to them. In one scene, the father of the protagonist tells his family that he had been living in the U.S. illegally.

The series also depicted a character’s gender transformation, and the experience of a teenage boy as he gradually comes to terms with his sexual orientation. Horta was gay and came out to his Cuban-American family when he was 19. He told USA Today in 2017 that he saw a lot of himself in that character.

Horta was born and raised in Miami.

His family said in a statement that “Silvio touched the lives of millions,” but that he had an ongoing struggle with addiction and depression.

“Through it all, he always found a way to turn his struggle into laughter,” “ the statement said. ”He was a kind and beautiful man. He may be gone but his light will shine on.”

A service will be held in Miami, and a memorial services is planned for Los Angeles. 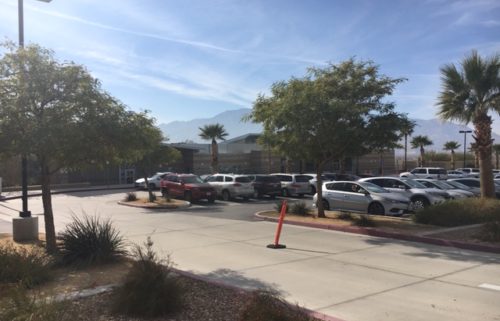 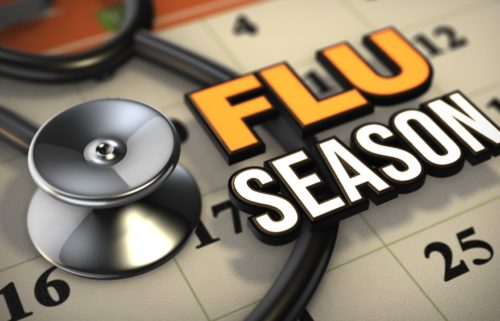 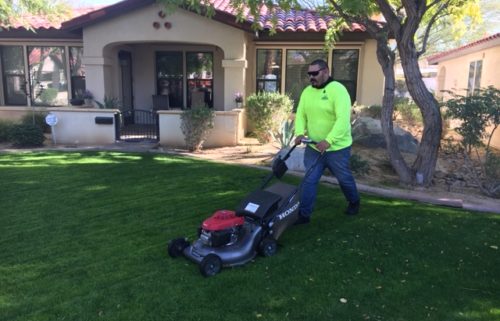