SALT LAKE CITY (AP) — A Utah technology company settled a lawsuit with the booking agency for The Killers that disputed the agency’s contention the rock band should be paid for a scheduled show at the firm’s canceled conference.

Qualtrics LLC did not disclose the terms of its settlement agreement with Los Angeles-based SME Entertainment Group, The Deseret News .

Qualtrics, a software firm based in Provo, Utah, and Seattle, canceled its annual X4 user summit slated for last week at the Salt Palace Convention Center in Salt Lake City.

The company canceled the annual four-day event because of concerns about the spread of the COVID-19 virus.

The lawsuit over financial obligations resulting from the event cancellation was filed in federal court last week but was not served, the newspaper reported.

The conference was expected to feature The Killers, former first lady Michelle Obama and other celebrities.

The Qualtrics court filing said SME contended the coronavirus did not pose sufficient health risks to force a cancellation. But most scheduled participants and presenters supported the firm’s decision, Qualtrics said.

SME books bands, celebrities, keynote speakers and athletes for a variety of events.

Qualtrics, the band and SME were “equally aligned in ensuring the health and safety of The Killers’ fans and all X4 attendees,” Qualtrics said in a statement.

For most people, the new coronavirus causes only mild or moderate symptoms, such as fever and cough. For some, especially older adults and people with existing health problems, it can cause more severe illness, including pneumonia.

The vast majority of people recover. According to the World Health Organization, people with mild illness recover in about two weeks, while those with more severe illness may take three to six weeks to recover. The world’s coronavirus pandemic has infected more than 150,000 people and killed over 5,700. 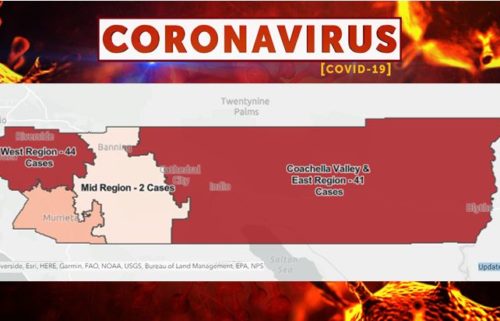 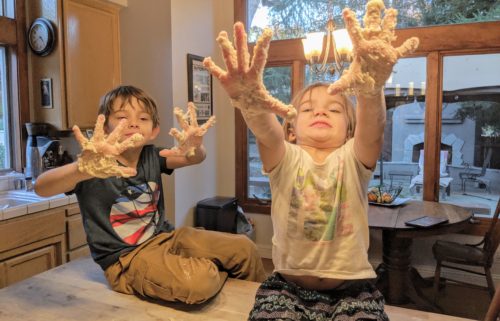 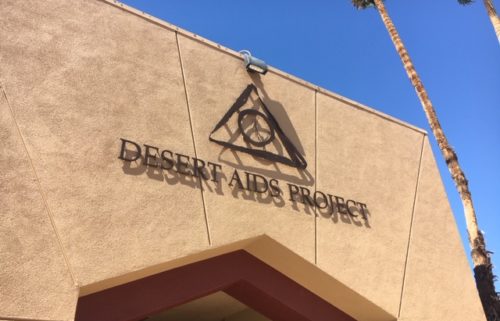