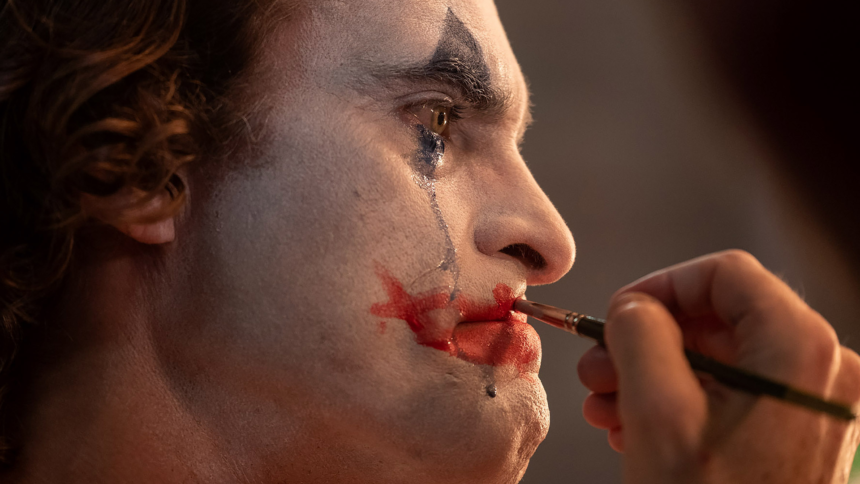 Joaquin Phoenix will be honored at the 31st Annual Palm Springs International Film Festival with the Chairman's Award for his performance in "Joker."

"Joaquin Phoenix mesmerizes audiences in Joker with a performance that elicits empathy and reminds society on the whole that we can be better,” said Festival Chairman Harold Matzner. "For this performance, another in his arsenal of unforgettable characters, we are honored to present Joaquin Phoenix with this year’s Chairman’s Award.”

The Film Awards Gala is scheduled to be held on Thursday, January 2 at the Palm Springs Convention Center. Watch News Channel 3 for live coverage from the red carpet.

His second Oscar nomination, this one for Best Actor, came in 2006 for his role as legendary singer-songwriter Johnny Cash in James Mangold’s biopic "Walk the Line." This performance also earned him a Golden Globe as Best Actor in a Motion Picture – Comedy or Musical, as well as nominations for BAFTA, SAG, BFCA and Chicago Film Critics’ awards

Phoenix's third Oscar nod, again for best actor, came for his work in the Paul Thomas Anderson film "The Master." The performance also earned Phoenix the Volpi Cup at the Venice Film Festival and Golden Globe and BAFTA. nominations.

In 2017, Phoenix was awarded Best Actor at the Cannes Film Festival for his performance in the Lynne Ramsay-directed feature 'You Were Never Really Here.' He also starred in Gus Van Sant’s "Don’t Worry, He Won’t Get Far on Foot."

In Todd Phillips' "Joker," Phoenix plays Arthur Fleck, a Gotham City man longing for any light to shine on him, who tries his hand as a stand-up comic but finds the joke always seems to be on him. Caught in a cyclical existence between apathy and cruelty and, ultimately, betrayal, Arthur makes one bad decision after another that brings about a chain reaction of escalating events in this gritty, allegorical character study.

Phoenix's additional film credits include Her, Inherent Vice, Irrational Man, 8mm, The Village, Hotel Rwanda, We Own the Night, The Immigrant, U-Turn, Inventing the Abbotts, To Die For; and Parenthood.