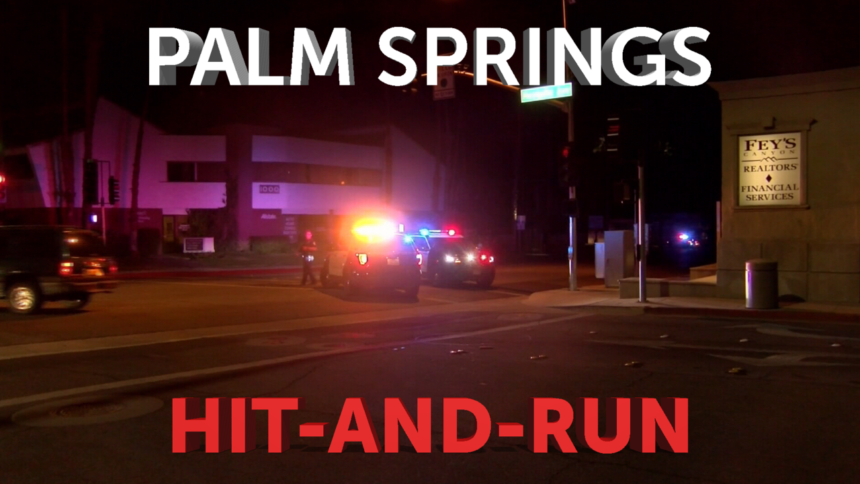 The Palm Springs Police Department released a description of what is believed to be the vehicle involved in a deadly hit-and-run.

On the night of October 21, 2019, 30-year-old Raymundo "Ray-Ray" Jaime of Desert Hot Springs was struck and killed while riding his bicycle within the 1200 block of S. Palm Canyon Drive. The driver fled the scene, police believe they were continued south on South Palm Canyon Drive after the collision.

Jaime was a husband and father of a 4-year-old girl.

"I don't have a husband no more, (Karlee) doesn't have a dad," Desiree Ayala, Jaime's wife, told News Channel 3. "I just want him back, and I'm not going to get him back."

The Palm Springs Police Department is seeking information to assist with this investigation.

If you witnessed this collision or if you have information that will assist investigators, contact the Palm Springs Police Department Traffic Bureau at 760-323-8105. Anonymous information can also be provided to Crime Stoppers at 760-341-7867