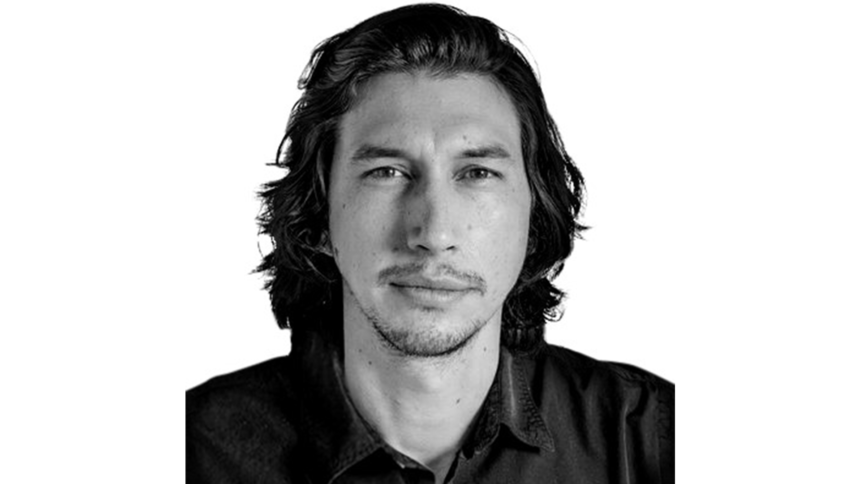 Adam Driver will be the next actor to receive the Desert Palm Achievement Award.

The news, which was announced by the Palm Springs International Film Festival on Friday, comes just one day after the wide release of the Driver-led trilogy-ending Star Wars: Rise of Skywalker.

“This has been a career year for Adam Driver with an award-winning role in Marriage Story, and solid performances in The Report and Star Wars: Rise of Skywalker,” said Festival Chairman Harold Matzner via PSIFF news release. “In Marriage Story, Adam Driver brings raw human emotions in his portrayal of a man going through an acrimonious divorce in this powerful and moving story. For this outstanding performance, we are honored to present the Desert Palm Achievement Award, Actor to Adam Driver.”

The 31st Palm Springs International Film Festival kicks off on January 2nd with the Gala, and runs through January 13.