Skip to Content
National Politics
By cnn
Published January 7, 2020 6:58 am

But that impasse continues Tuesday — and, at least at this point, Bolton is no closer to being subpoenaed than he was 24 hours ago.

In truth, all eyes for the moment should remain on House Speaker Nancy Pelosi, who still has the two articles of impeachment, after all.

Bottom line: Bolton may testify. Bolton may not testify. Stating both of those things is not trying to have it both ways — it underscores the reality of the moment. Republicans, almost to a senator, remain firmly behind Senate Majority Leader Mitch McConnell for now. But this is all building to something. The moment of maximum pressure on Republican senators is coming — and Bolton’s statement underscores that. But it’s not here yet.

Schumer’s key point: Amid the partisan jabs and attacks on McConnell, Senate Democratic Leader Chuck Schumer made the key point on Monday.

“Make no mistake: there will be votes on whether or not to call the four witnesses we’ve proposed and subpoena the documents we identified,” Schumer said. “Under the rules of the Senate trial, the minority will be able to offer motions, subject to a majority vote.”

No matter what happens at the start of the trial, there will be votes on witnesses at some point. And there are several Republican senators who haven’t closed the door to witnesses. The rubber will meet the road on this, and folks are going to have some very difficult votes to take, regardless of how partisan things appear at the beginning of the trial.

And yet: Don’t assume the votes will be there whenever it comes. Bolton’s testimony, according to Republican senators and aides, is the furthest thing from locked in.

The Republicans who explicitly want to hear from Bolton

Republican Sen. Mitt Romney of Utah. That’s it for the moment. And Romney declined to say whether he was willing to subpoena Bolton, though he repeatedly made clear he wants to hear from him.

Here’s the reality: Senate Republicans, including those considered firmly on the fence about the structure of the trial, such as Sens. Susan Collins of Maine and Lisa Murkowski of Alaska, are firmly behind McConnell’s preferred trial path of briefs, followed by presentations from the House managers and White House defense team, then senator questions. At that point, witnesses, or at least resolutions to subpoena witnesses, would be considered.

There is still no clarity on when Pelosi will set up votes to appoint managers and transmit the articles of impeachment to the Senate, but allies made clear the events of the last few weeks — several news stories highlighting new elements of the Ukraine allegations and, most notably, Bolton’s willingness to testify if subpoenaed, served to validate the decision to hold onto the articles for a period.

Yet one Democratic senator made an interesting point Monday night — that it’s time to call it the effort a success and move to the trial.

“We’ve got plenty to point to and say ‘hey, this worked,'” the senator told CNN. “We’ve got some momentum so let’s go — the longer they hold onto them, it starts to look more political and we start to face diminishing returns.”

Case in point: The withholding of the articles has provided an excellent dodge for senators who aren’t ready to answer questions about the impeachment trial.

“I know you guys want to have trial by Twitter, but is Nancy Pelosi going to follow the Constitution? Until she has the articles sent over, there is no trial,” said Cory Gardner, a Colorado Republican facing one of the toughest reelection battles of 2020.

What nobody seems to have the answer to at the moment

There seems to be some misconception that just because the Senate subpoenas administration witnesses, they must testify. There is nothing to back this up, nor is there any indication administration officials, other than Bolton, would be any more willing to comply with a Senate subpoena than a House subpoena. In Bolton’s case, several Republican senators raised questions about executive privilege and how the White House would handle his testimony.

In other words, very little about this is clean, or black and white. There are a lot of unanswered questions about what witnesses would look like even if they are eventually subpoenaed.

CNN spent a few hours Monday asking around about what Bolton may actually bring to the table if he does testimony. A couple points, according to Republicans who know or dealt somewhat extensively with him: 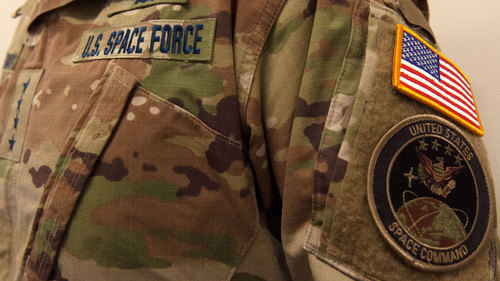 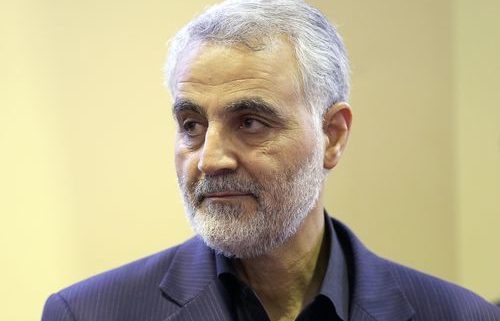