Businessman Tom Steyer is proving that you can, in fact, buy some love in politics.

New Fox News polls in the third and fourth states of the primary season, Nevada and South Carolina, have Steyer jumping into the double digits. In doing so, Steyer has qualified for next week’s CNN/Des Moines Register debate.

In Nevada, it’s more of the same. He hit 12%, which is tied for third with Massachusetts Sen. Elizabeth Warren. Steyer’s behind Biden (23%) and Sanders (17%).

These are, to put it mildly, surprising results. According to the FiveThirtyEight poll database, there have been more than 450 primary poll questions from across the country that have asked about Steyer. His Fox News numbers are the best of the campaign. In fact, he didn’t hit double digits in any other state or national poll of the campaign.

Now, I should say that it’s not shocking that his best polling has come from Nevada and South Carolina.

Steyer is spending a ton of money on advertisements in the two states. He’s put about $11 million into television ads in Nevada and about $15 million into South Carolina, according to CMAG.

To give you an idea of how much money that is, consider that he’s spent more on television ads in South Carolina than nearly every other candidate has spent on television ads in every state combined. (The one exception is New York Mayor Michael Bloomberg, who has vastly outspent Steyer.)

If you visit one of these states, it’s difficult to turn on the television without seeing a Steyer ad.

It would be easy to dismiss these poll results as outliers, though I’m not ready to do so.

With a lack of candidates attacking him and a lot of ads on the air, it’s conceivable Steyer’s hit the double digits in Nevada and South Carolina.

Still, we should be hesitant to claim that Steyer is somehow now a top tier candidates. Not only are these just two polls in two states, but it’s very possible that any momentum Steyer has in Nevada and South Carolina is killed by poor performances in Iowa and New Hampshire. Steyer’s polling below 5% in each.

For now though, Steyer has managed to do what a lot of other candidates have failed to do: make the January debate stage. That, in itself, is fairly impressive. 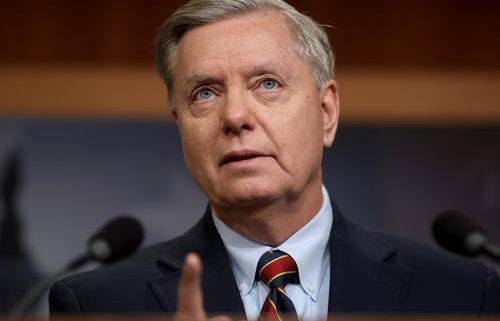 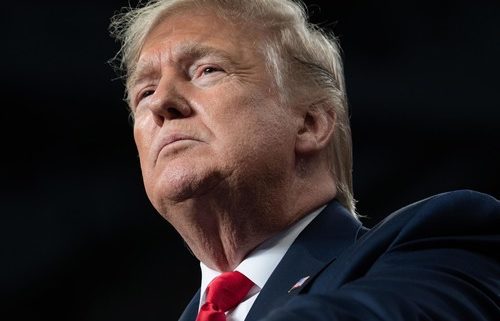 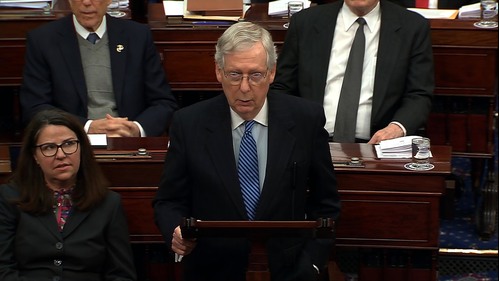