President Donald Trump on Wednesday is expected to sign a preliminary trade deal with senior Chinese leaders — but the document is still under wraps.

The public absence of the text, estimated to be more than 80 pages long, is yet another example of the unconventional approach Trump has taken in negotiating trade agreements.

Presidents typically don’t sign such bilateral deals — and yet Trump has made it a regular practice, inking even mini-deals with Japan and South Korea over his presidency at the White House. What’s more, trade agreements are usually reviewed by Congress, allowing time for lawmakers to vet their terms. And typically, those with a direct interest — business groups, farmers, lawmakers, trade lawyers — have the chance to run a fine-tooth comb through every detail.

But not this time.

Instead, the Trump administration — and Chinese leaders — have kept details on the long-awaited deal tightly held, and have repeatedly described the agreement in sweeping terms, citing promises by Beijing to go beyond prior commitments made on intellectual property theft and to not force US companies to hand over their technology, as well as a pledge from China to buy $200 billion in farm goods and other products made by the US over a two-year period.

“What’s extraordinary about this is how much uncertainty and lack of transparency there is associated with, not only the whole process of negotiating, but what’s in it,” said Rufus Yerxa, president of the National Foreign Trade Council.

So while the December détente between the United States and China helped to immediately calm market jitters over fears of an outright trade war, it also left many pertinent details confidential except to a select few as the two countries completed a legal review and translation of the agreement over the holidays.

The only details made public have been in a two-page fact sheet that was released by the Office of the US Trade Representative last month.

“That’s all anybody knows — officially,” said Jennifer Hillman, a senior fellow for trade and international political economy for the Council on Foreign Relations.

The missing details of the deal have left a litany of questions: Exactly what commitments did the Chinese make? How will the deal be enforceable? When will it take effect? Will China change its laws? How will either country determine if they failed to comply with the terms?

And the $65 billion question: Did China actually make any new commitments they had not already previously promised in exchange for purchases of agricultural products from American farmers?

Leading up to the announced trade deal, China had repeatedly been reluctant to agree to any commitments on agriculture and other services because doing so explicitly could be potentially challenged by other countries based on current global trading rules.

Governments are not allowed to place an import quota, effectively telling their companies who and how much to buy from. If disclosed, it would likely prompt a legal challenge by countries like Brazil and Argentina that have been exporting tons of soybeans to meet China’s demand.

“What we don’t know until we read the text is which one is it,” said Hillman, who was the former general counsel at the US International Trade Commission and has served on the World Trade Organization’s highest court.

“The problem for the Trump administration is if it’s not the Chinese government ordering additional purchases,” Hillman added. “If it really is just left up to the traders in China, how do you know exactly it’s going to happen? Where is there any guarantee that they will actually do that?”

It also remains immediately unclear if the administration will fill in those details when they release the text after the signing. Speaking to reporters on Tuesday evening at the White House, Treasury Secretary Steven Mnuchin said the administration thought it wouldn’t be “helpful” for certain markets to release all the information about purchase agreements.

He also addressed news reports that the Trump administration was considering keeping tariffs on Chinese goods in place until after the November election.

“There are no other agreements,” said Mnuchin. “These tariffs will stay in place until there’s a Phase Two. If the President gets a Phase Two quickly, he’ll consider releasing tariffs as part of Phase Two. If not, there won’t be any tariff relief. So there — has nothing to do with the election or anything else.”

The business community has been hoping for the best in reaching a meaningful deal that will fulfill the promises made by the Trump administration and put the two countries on a path to get rid of the tariffs, but that relief may be a while.

“Business is going to be living with these tariffs for quite some time, apparently,” said Yerxa. 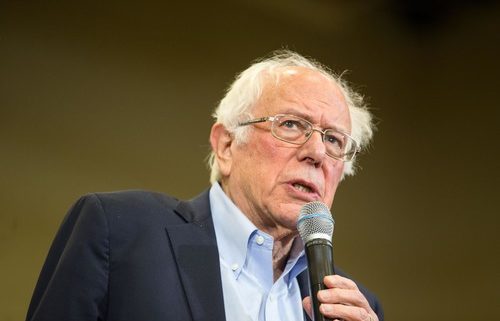 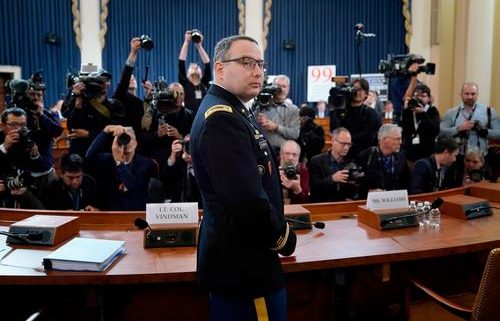