The high-profile political leaders know each other well and have for years. Trump has even given thousands of dollars in the past to advance both Cuomo’s political career and that of his father, former New York Gov. Mario Cuomo.

Their shared complex history — and their ability to shift between scorn and praise in mere hours — has been on full display over the past month, with back-and-forth briefings that are alternately frosty and supportive.

That dynamic was on full display Thursday night, when the President told Sean Hannity on Fox News that he was “getting along” with Cuomo but slammed the governor for wanting tens of thousands of ventilators, which the President doubts are necessary.

“And they say, like Governor Cuomo and others, that say we want 30,000 of them. 30,000. Think of this,” Trump told Hannity. “You go to hospitals who have, don’t even have one, in a hospital and all of a sudden everybody is asking for vast numbers.”

He added later, “But generally speaking, I’m getting along very well with Governor Cuomo.”

The relationship between Cuomo and Trump has frayed at times. Trump tweeted earlier this month that Cuomo has to “do more.” And Cuomo recently excoriated the federal government this week for not acting swiftly enough to use the Defense Production Act to build more ventilators.

But behind those flashes of bitterness is a budding working relationship — with Trump particularly focused on Cuomo. The two men are interacting multiple times each day, according to sources familiar with their interactions, with the duo speaking upwards of three or four times on some days.

“The governor is doing a very good job,” Trump said on Wednesday. “I spoke to the governor — Governor Cuomo — last night and this morning.”

A White House official told CNN that Cuomo’s pressers have become mandatory viewing in the West Wing, with the New York governor’s command and directness driving Trump’s own desire to use the briefing room every day to drive coverage of the coronavirus.

Their approaches have been markedly different, though. Where Cuomo has been unswerving, Trump has, at times, been ambiguous, disregarding the advice of medical professionals to suggest reopening the United States economy earlier than possibly warranted.

Trump has also watched and commented on Cuomo’s briefings, with some aides believe the President has attempted to adopt some of the governor’s tactics and tone.

Their relationship over the years has vacillated between hostility and respect.

Cuomo received donations from both Trump and his family members throughout his career. The donations became an issue in Cuomo’s 2018 reelection bid, when his Democratic opponent Cynthia Nixon raised the donations.

“I’m going to be deeply critical of him and keep the contributions,” Cuomo said in 2018, refusing to return the donations.

The New York Times even reported in 2018 that Trump taped a video for Cuomo’s 1990 bachelor party.

“Whatever you do, Andrew,” Trump reportedly said to Cuomo in the video, “don’t ever, ever fool around.”

But Trump entertained running against Cuomo in 2014, ultimately deciding against it when the Republican Party would not unify behind him.

“While I won’t be running for Governor of New York State, a race I would have won, I have much bigger plans in mind,” Trump tweeted in 2014.

Times have further changed since that possible run.

Trump, a one-time frequent donor to Democrats, is now the nation’s top Republican, while Cuomo made his opposition to Trump a key issue in his most recent reelection.

“Mr. Trump, I’ve known you for 30 years,” Cuomo said during the run. “You may be a slick salesman who fooled many people in this country. But you didn’t fool me.”

Over the last month, the two men have alternated between criticizing and praising each other, with the past three days providing the clearest examples.

Trump, during a Fox News town hall on Tuesday, hit Cuomo for the shortage of ventilators.

“He should have ordered the ventilators,” Trump said, citing a debunked conservative headline. “And he had a choice. He had a chance.”

The comment came hours after Cuomo hit Trump on the issue.

“There is no other way for us to get these ventilators,” Cuomo said at his daily press conference. “We’ve tried everything else. The only way we can obtain these ventilators is from the federal government. Period.”

But less than 24 hours later, Cuomo’s attacks made way to praise.

“I want to thank the President for his cooperation and his team for their cooperation,” Cuomo said on Wednesday, and even walked back some of his criticism around the administration’s use of the Defense Production Act.

“The President and his team,” Cuomo said, “are using the DPA well because it’s a leverage tool when you’re dealing with private companies.” 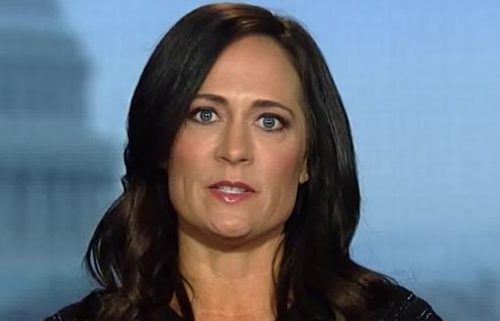 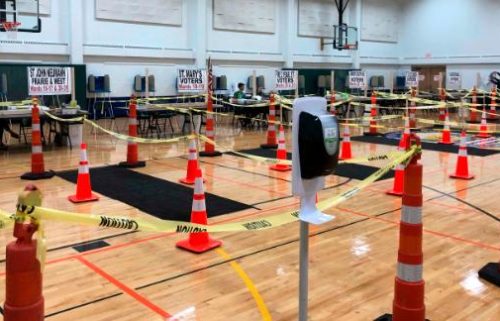 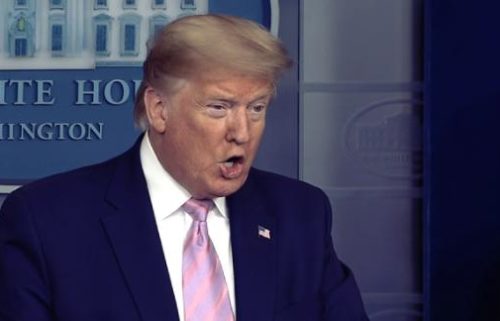 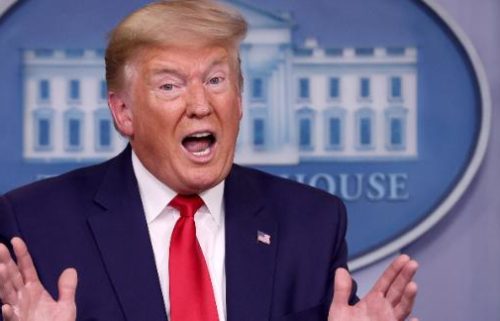