CHICAGO, IL (WBBM) — A Chicago mother says her son is one of three Americans killed in Sunday’s extremist attack in Kenya.

Loved ones confirm Henry Mayfield Jr., a United States army specialist from south suburban Hazel Crest, was killed in a raid in Kenya.

The pre-dawn raid happened early Sunday at Manda Bay Airfield, a base shared by U.S. and Kenyan forces near Nairobi.

Mayfield Jr. joined the armed forces in June of 2018 after studying at Northern Illinois University.

His mother Carmoneta Horton-Mayfield shared photos of her son on Facebook, She also wrote a post, thanking everyone for reaching out to her and her husband about their loss and asking them to continue praying for her family.

Al-Shabab, a group linked to Al-Qaeda, is claiming responsibility for the attack.

U.S. and Kenyan troops worked together to repel the assault and in the end, they killed five attackers.

The other two Americans killed were both military contractors. 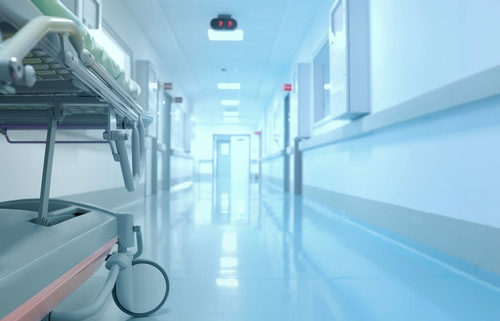 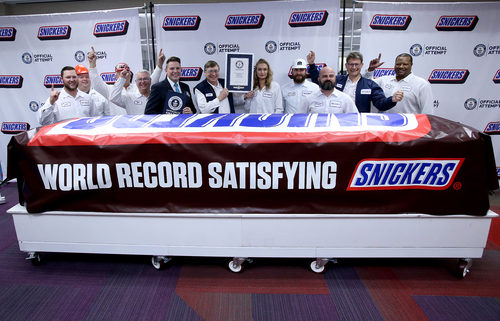 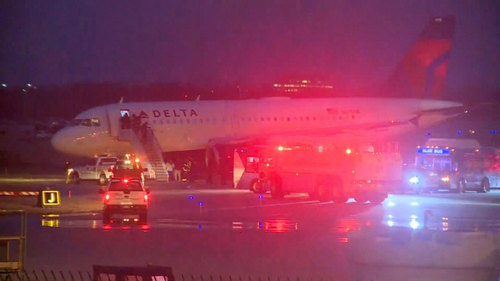