Clayton County (WGCL) — A man accused in a violent child molestation case was arrested Wednesday while standing at an elementary school bus stop with no justifiable reason for being there, police said.

Paul Sherwood Lyle Jr. was previously arrested in 2017 on charges of child molestation and sexual battery against a child under 16. He was released on bond on Aug. 4, 2017.

On Jan. 6 police said Lyle attempted to intimidate the victim of the previous incident by convincing a 15-year-old to go to the victim’s home and attack them.

The District Attorney’s office issued warrants for aggravated stalking and influencing a witness following that incident. Lyle was taken into custody by the Clayton County Sheriff’s Office Elite Fugitive Squad while he was standing at a school bus stop at the corner of Creekwood and Doublegate Lane.

Police said they found a bottle of pink nail polish in Lyle’s pocket. 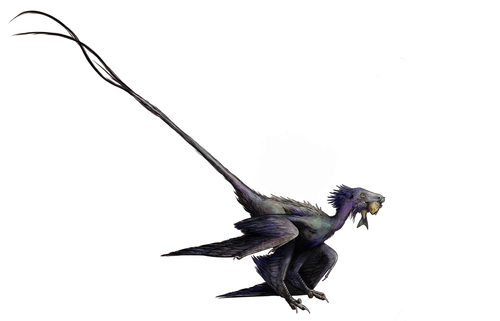