Authorities in North Carolina are looking to identify a bank robber with a bad accessory.

The Charlotte FBI has dubbed the suspect the “Bad Wig Bandit,” according to a flyer released by the FBI. The agency said the suspect, believed to be a male in his 20s or 30s, is responsible for three bank robberies in the metro area. The robber wore a different wig each time, the FBI said.

On December 13, the flyer says, the bandit hit a Huntersville BB&T Bank, leaving with an undisclosed amount of money while wearing a short blonde wig with bangs.

On Wednesday, the target was a New Horizon Bank in Belmont, where the bank robber wore a long, red wig. Just eight hours later, in a curly, dark-colored wig, the suspect struck again at a Wells Fargo in Gastonia, the flyer said.

Anyone with information is encouraged to contact the FBI. 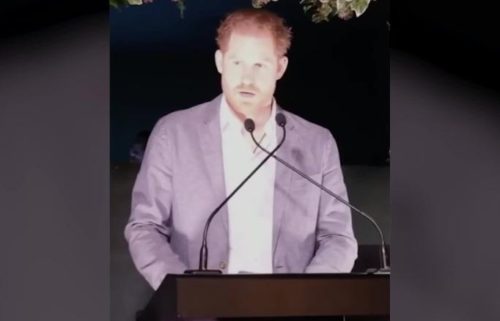 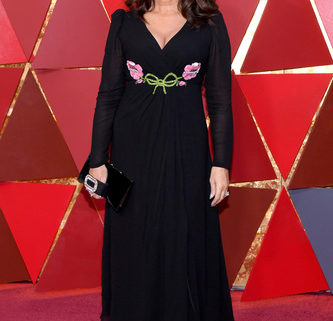 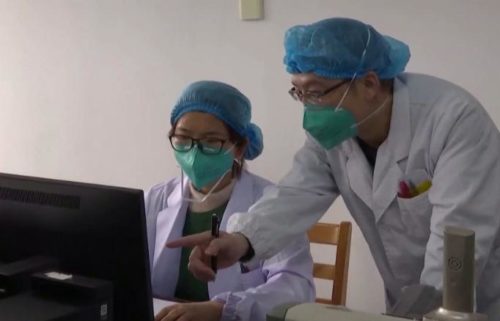