Court documents reveal more information on what prosecutors say happened in the attack.

After getting to know each other online the 19-year-old woman and Hunt agreed to meet at his place according to those documents.

They say Hunt took the woman to the bedroom immediately.

Court documents say the woman never said no physically or verbally but she felt pressured and afraid.

The documents say while the two had sexual intercourse Hunt held her head down and bunched blankets in front of her so she could not see.

Investigators say when they first spoke with the men, Hunt said the sex was consensual and Legrone said he didn’t have sex with her at all.

Investigators searched their phones and say they found messages of the two talking about the assault.

“We gotta tell the truth bruh they gonna find out it you had sex wit her,” Hunt sent to Legrone. “No bruh, they not gone find out don’t panic bruh just chill,” says Legrone.
Court documents say investigators also found searches with the terms “lying on statement of sexual assault” and “how is saliva detected during sexual assault” on Legrone’s phone.

Lincoln Police say in the court document they have received more reports of other sexual assaults against Legrone and Hunt that are currently being investigated. 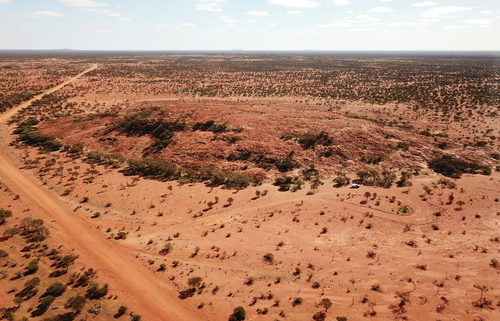