A Denver doctor accused of secretly recording nude images of children during medical examinations pleaded guilty to child pornography charges on Friday, according to a news release from the Department of Justice.

Dr. Justin Neisler is scheduled to be sentenced May 22 on charges of producing child pornography and faces 15 to 30 years in federal prison, the statement said.

“Today’s plea represents the FBI’s dedication to pursuing those that exploit children,” FBI Denver Special Agent in Charge Dean Phillips said. “This case should serve as a deterrent to those who utilize their positions of trust in the victimization of children.”

In November 2018, the Colorado Springs Police Department’s Internet Crimes Against Children Task Force received a tip that Neisler had been uploading child pornography to a social media site since October of that year. In March, authorities executed a search warrant at his home, where they found approximately 6,600 still images and 1,725 videos of child pornography from the Internet on his electronic devices, according to the statement.

Neisler admitted to authorities during the search that he had examined minors. Investigators found that unbeknownst to his patients, Neisler used a pen with a hidden camera and his phone to record them while they were undressed for medical exams, the statement said.

“There are few violations of trust worse than when a doctor takes advantage of a child in the exam room for his own sexual gratification,” US Attorney Jason Dunn said. “Thankfully, Dr. Neisler was caught and will never again be in a position to harm children under the guise of helping them.”

The children have been identified and interviewed to investigate if other offenses occurred, to address their needs and to ensure that the videos have not been distributed, according to the news release. 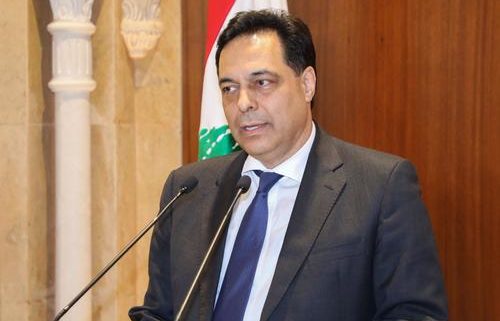