Taiwan goes to the polls Saturday for elections dominated more than ever by relations with Beijing, which has been accused of trying to bully voters and distort the results in its favor.

Taiwanese President Tsai Ing-wen is expected to claim an easy victory, capping a remarkable comeback after devastating local election results in 2018 saw her step down as leader of the Democratic Progressive Party (DPP) following its crushing defeat in races across the self-governing island.

Tsai’s resurgent popularity has been largely courtesy of domestic fears over China. The main opposition candidate, Han Kuo-yu of the Kuomintang (KMT), is seen by some voters as being too close to Beijing, as many look with concern at unrest in Hong Kong — once seen as a model for some in China for a potential future takeover of de facto independent Taiwan.

“Over the past few years, China’s diplomatic offensives, military coercion, interference and infiltration have continued unabated. China’s objective is clear: To force Taiwan to compromise our sovereignty,” Tsai said in her New Year’s address. “Democracy and authoritarianism cannot coexist within the same country. Hong Kong’s people have shown us that ‘one country, two systems’ is absolutely not viable.”

“One country, two systems,” is the principle by which Hong Kong has been governed since being handed over from British to Chinese control in 1997. But it’s a model many opposition figures in the city see as fundamentally broken, unable to balance growing encroachment from Beijing with demands for greater democracy.

The huge, often violent protests which have been taking place in the city for more than six months have renewed skepticism over “one country, two systems” — particularly in Taiwan, where both Tsai and Han have denounced it as a potential model for any unification with China.

“‘One country, two systems’ can never be implemented in Taiwan. Taiwanese people can never accept it,” Han told a rally in June, though he recently knocked Tsai in a debate for “enjoying electoral gains” while Hong Kongers are “bleeding from fighting against China.”

Tsai Chia-hung, director of the Election Study Center at Taiwan’s National Chengchi University, told CNN that the situation in Hong Kong has “influenced this election a lot.”

Taiwan is a democratically-governed island of 23 million people in the South China Sea. A Japanese colony until 1945, it was taken over by the Kuomintang after they lost the Chinese civil war and moved their Republic of China (ROC) government to the island.

KMT-ruled Taiwan was a dictatorship for many decades, before democratic reforms began in the late 1980s, leading to its first direct presidential election in 1996. Since then, the island has gone through a major change it is identity, with many, particularly younger people, regarding themselves as Taiwanese rather than Chinese, and supporting full independence from the mainland — meaning the ROC, as Taiwan still calls itself, would become the Republic of Taiwan.

The People’s Republic of China (PRC) has never controlled Taiwan, but that has not stopped the Communist government regarding the island as an integral part of its territory, and vowing to “retake” it, by force if necessary.

In the past, as Taiwan has appeared poised to drift further out of its orbit, Beijing has resorted to aggressive measures — for instance, firing missiles into the sea near the island ahead of the 1996 elections. Last month, Beijing sailed its new aircraft carrier into the Taiwan Strait, which divides the island from mainland China, along with several naval frigates. The move was greeted with some alarm by Taipei, which urged Beijing to uphold “peace and stability across the strait and in the region.”

This week, the Global Times, a nationalist Chinese state-run tabloid, quoted Chinese officials and analysts as warning “that reunification of the motherland is an inevitable trend regardless of who wins.”

According to some, in addition to bellicose statements and shows of force, Beijing is also pursuing a more subtle approach to influence the elections, targeting Taiwanese voters with fake news and misleading information.

The Taiwan FactCheck Center, an independent NGO, has tracked numerous instances of disinformation regarding voting procedure, party policies, ID requirements and Tsai herself. One particularly prevalent piece of fake news is that Tsai’s PhD from the London School of Economics is somehow illegitimate, despite the university repeatedly confirming the degree.

Taiwan’s Central Election Commission has also warned of a surge in fake news and disinformation in the run up to Saturday’s vote.

On December 31, Taiwan’s parliament — in which the DPP has a majority — passed an Anti-Infiltration Act aimed at reining in Chinese influence over the island’s elections. The move has been denounced by some opposition figures as endangering free speech and legitimate cross-straits ties, leading Tsai to reassure voters in her New Year’s address that it was only designed to “more strongly protect Taiwan’s democracy and freedom.”

Both Twitter and Facebook have launched dedicated services for tracking misinformation and manipulation ahead of Saturday’s vote. In December, Facebook reportedly removed more than 200 fan pages, groups and accounts targeting Taiwan for violating its guidelines.

Chinese officials have pushed back against claims of attempting to influence the election. In the Global Times report, the paper quoted experts saying “to blame Beijing for meddling in the election was groundless as reunification is inevitable and the mainland will not see the election result as an important factor affecting this process.”

More than 19 million Taiwanese are eligible to vote when polls open on Saturday, according to the government-run Central News Agency. Polls close at 4 p.m. local time (3 a.m. ET), with results expected later that night.

A victory for Tsai is likely to entrench poor relations with China, which has massively ramped up pressure on the island since her election in 2016. Last year, Chinese President Xi Jinping issued an open threat to supporters of Taiwanese independence, saying “not a single inch of our land” could be ceded from China and the country was prepared to “fight the bloody battle against our enemies.”

Any Chinese invasion of Taiwan would be a bloody, logistical nightmare and could drag in the United States, sparking a much vaster, more devastating conflict. Despite this, some observers fear that Beijing could use the Taiwan issue as a way of drumming up nationalist sentiment if in future support for the Communist Party was waning, regardless of feelings on the island itself.

Tsai will be looking to not only retain the presidency on Saturday, but also the DPP’s majority in the Legislative Yuan, Taiwan’s parliament, which it took for the first time in 2016 in a major swing against the KMT following anti-China protests in 2014 known as the Sunflower Movement.

The DPP’s poor performance in the 2018 local elections appeared to mark a resurgence for the KMT however, particularly for a new wave of figures such as Han. Going into 2019 it seemed like Tsai might lose both the presidency and the legislature, and while the former seems very unlikely at this point, the KMT still has a strong chance of regaining control of the Yuan.

Such a result would strongly limit Tsai’s ability to finally deliver the type of progressive agenda she promised in her first term — with many Taiwanese liberals in particular upset over the DPP dragging its feet over same-sex marriage. Last year, Taiwan became the first place in Asia to legalize same-sex marriage only after the island’s top court ruled the previous law unconstitutional.

“Tsai may win this upcoming presidential election, but her ability to push policy will be severely limited if the DPP loses the (legislature),” according to Lev Nachman, a Taiwan politics expert at the University of California. “Contention among smaller parties who previously worked with the DPP will further hinder Tsai’s odds of a successful second term. In the face of this power split among parties, Taiwanese politics is undoubtedly facing a hard four years.” 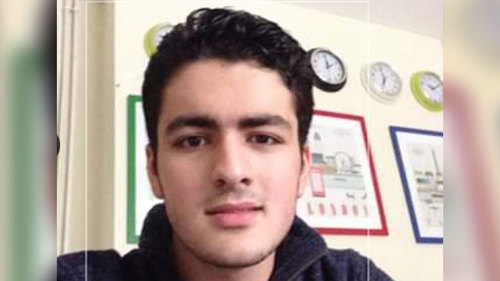 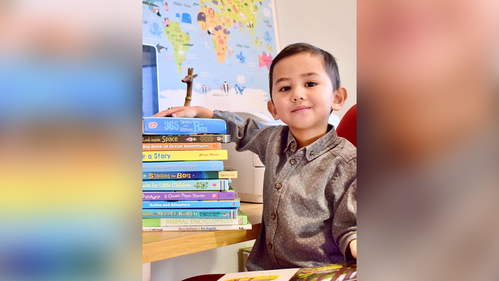 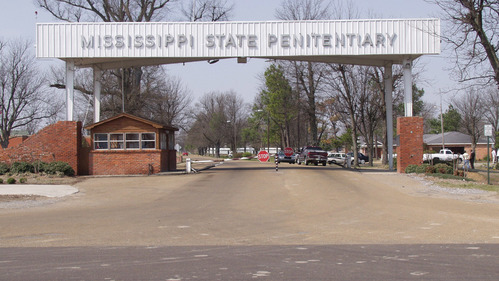