Carl Harris was supposed to go on trial this week for the murder of his ex-wife, but Alabama prosecutors instead freed him, citing new evidence in the 1990 slaying.

Another man has been arrested.

Harris was arrested in 2016 and indicted by a Dale County grand jury for the murder of his ex-wife, Tracey Harris, and his trial was slated to begin Monday.

“It should appall everybody that a man can go 30 years and be accused of a crime,” Harris’ attorney, David Harrison, told reporters Tuesday.

Dale County District Attorney Kirke Adams initially thought he had a “strong, circumstantial case” against Harris, but on Monday he announced he was dropping the charges after he and Assistant District Attorney Jordan Davis discovered a witness statement from March 1990 from someone they believed to be “important to the case.”

The Ozark Police Department and state police helped prosecutors track down the witness, traveling 180 miles to talk to her, and “based on that conversation and the relentless determination of Ms. Davis, new evidence was discovered,” Adams said.

Police had not spoken to the woman since 1990, he said.

The unearthed evidence led to the arrest of Jeff Beasley, 54, of Ozark, who “was friends with both Carl and Tracey Harris,” Adams said.

During a police interrogation, Beasley confessed to the killing and “gave details about the crime that only the killer would know,” Ozark Police Chief Marlos Walker said.

Beasley was arrested Sunday and charged with murder, the chief said. He is being held on $150,000 bail, the Dale County Sheriff’s Office inmate roster says.

Asked about the relationship between the witness and Beasley, Adams told reporters they were once married but had “been divorced for a long time.”

Speaking to reporters on Tuesday, Harris said he just wants to talk to his daughter again. 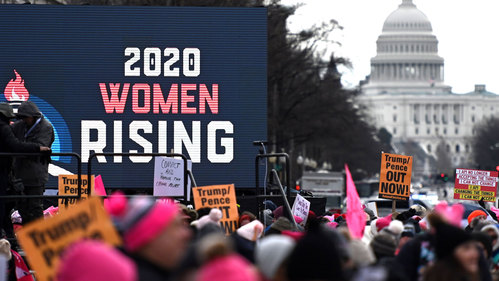 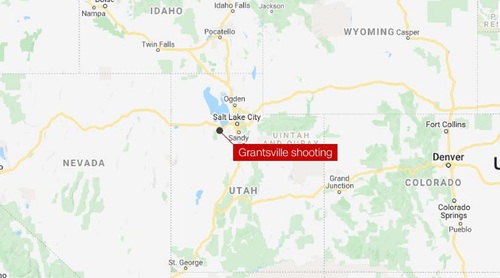