EDEN, NC (WGHP) — A North Carolina woman was shot in the head Wednesday and then dropped off at hospital, according to a news release.

Officers with the Eden Police Department responded to UNC Rockingham for a gunshot victim.

Officers arrived on scene and found a woman suffering from a single gunshot wound to the head. Officers learned that two unidentified males dropped the female off at the Emergency Room and then left the hospital on foot.

The woman was identified as 37-year-old Rebecca Brown Johnson of Reidsville. Brown was transported to Wake Forest Medical Center in critical condition.

Patrol Officers located the two unidentified men in the area of Meadow Greens Shopping Center and detained them. The two men were later arrested on warrants for unrelated charges.

This investigation is ongoing at this time. 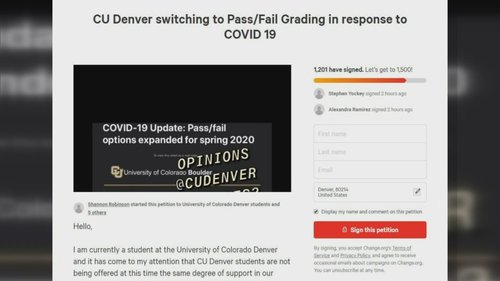 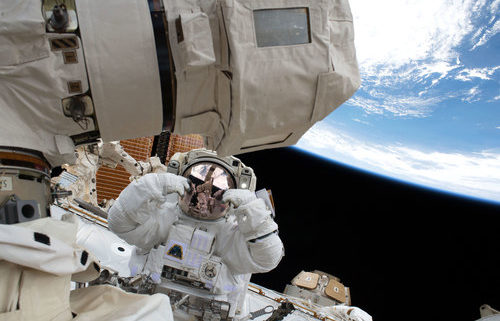