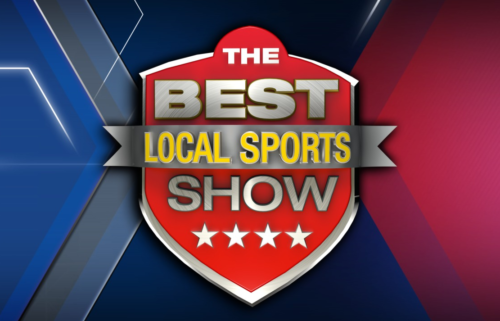 Until CIF makes an official decision on the 2020-2021 high school sports seasons schedules, which is expected before July 20, coaches and players are… Continue Reading 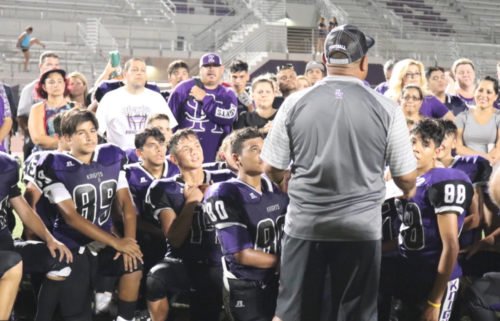 High school football coaches are preparing for a schedule that has yet to be determined. CIF said it will make a decision on the 2020-2021 sports… Continue Reading 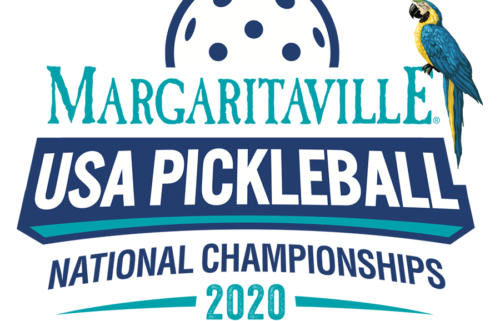 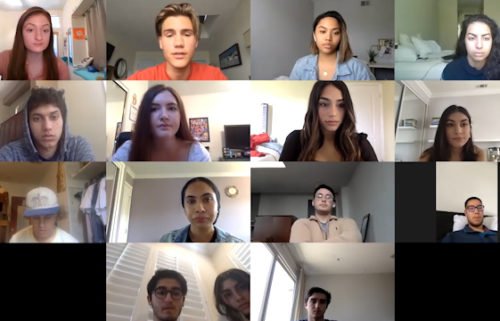 A group of former Palm Desert student athletes found themselves home from college a little earlier than expected due to the coronavirus pandemic.… Continue Reading 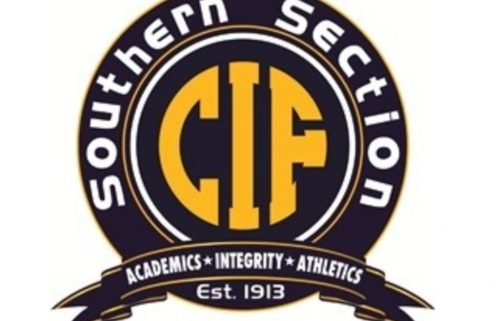 The California Interscholastic Federation has established a physical examination waiver for Fall 2020 sports. Due to potential delays because of… Continue Reading

The FBI said Tuesday a noose found in the team garage of NASCAR driver Bubba Wallace at the Talladega Superspeedway has been there since last year and he, therefore, is not a victim of a hate crime.

NASCAR, mentioning the FBI report, described the item as a “garage door pull rope fashioned like a noose.”

Wallace had not publicly responded to the FBI’s finding as of early Tuesday night. NASCAR said he never saw the noose.

NASCAR issued a statement regarding the FBI’s decision saying, “We appreciate the FBI’s quick and thorough investigation and are thankful to learn that this was not an intentional, racist act against Bubba.”

“We remain steadfast in our commitment to providing a welcoming and inclusive environment for all who love racing,” NASCAR said.

Richard Petty Motorsports, which fields the No. 43 car driven by Wallace, issued a statement saying one of its employees “discovered a rope tied in the fashion of a noose in the garage stall” assigned to Wallace.

“No member of Richard Petty Motorsports, nor Wallace had any involvement with the presence of the rope,” the statement said.

Also Tuesday, the Wood Brothers Racing team said via Twitter that a member of its team recalled seeing a noose-like rope hanging in the garage stall in fall of 2019. That information was relayed to the proper authorities as part of NASCAR’s investigation, the Wood Brothers said.

The discovery of the noose Sunday afternoon in Wallace’s garage stall at Talladega came as the United States, and NASCAR in particular, more squarely address America’s systemic racism in the wake of the police killing of George Floyd.

Wallace, the only Black driver in NASCAR’s top circuit, has been an outspoken advocate of the Black Lives Matter movement and the corresponding protests against racism and police brutality.

In a teleconference Tuesday, NASCAR president Steve Phelps said the FBI’s finding is the “best result we could hope for.”

“The evidence is very clear that the noose that was in that garage had been in the garage previously,” Phelps continued. “The last race we had had there in October, that noose was present, and it was — the fact that it was not found until a member of the 43 team came there is something that is a fact. We had not been back to the garage. It was a quick one-day show. The crew member went back in there. He looked and saw the noose, brought it to the attention of his crew chief, who then went to the NASCAR series director Jay Fabian, and we launched this investigation.

“To be clear, we would do this again. Of the evidence that we had, it was clear that we needed to look into this.”

Phelps did not take questions from the media on the call.

Wallace wore an “I Can’t Breathe” shirt before one event, repainted his car with the “Black Lives Matter” phrase and called on NASCAR to ban the Confederate flag, which the organization agreed to do June 10.

Wallace tweeted Sunday that the “despicable act” left him “incredibly saddened and serves as a painful reminder of how much further we have to go as a society and how persistent we must be in the fight against racism.”

“This will not break me, I will not give in nor will I back down. I will continue to proudly stand for what I believe in,” Wallace said.

Monday, NASCAR drivers, pit crew members and others walked alongside Wallace and escorted the No. 43 car in a show of support ahead of the race.