Several people were injured after a vehicle drove up to a crowd in Mesa, Arizona, and opened fire, authorities said.

Police found multiple victims when they responded to a shooting in a parking lot near the corner of Dobson Road and Guadalupe Road at about 9:30 p.m. local time Friday, police said in a statement.

Victims were transported from the scene, but police did not have information on the nature of their injuries at the time of a briefing.

Police are interviewing witnesses. “We’re in the early stages of trying to find out who did this and what motive there might have been for the incident,” said police spokesperson Det. Nik Rasheta.

No suspects were in custody, Rasheta told reporters.

This is a developing story. Return for updates. 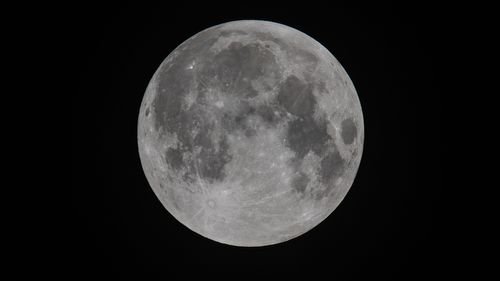