SHREVEPORT, LA (KTBS ) — If you knew you were going to go somewhere, but would never return, would you still go?

For five French priests in the late 1800’s that answer was a clear, “Yes.” And 200 years later, the Vatican is taking note of their sacrifice.

“The remarkable chain of events were five priests in a row as it were, give their lives for others, largely for a non-Catholic population so willingly. We don’t see that chain of events elsewhere in history and that’s why this story is just so unique,” said Shreveport historian Ryan Smith.

“This is an outstanding opportunity to remember what is best about us as a community and that history of our community. In a time when we’re living through a pandemic now as a city, to be able to look back at see these heroic examples and see the way they reacted, that is a timeless message for us,” said Cheryl White, LSUS history professor.

In the late summer months of 1873 the streets of Shreveport were desolate, as nearly 30% of the city’s population was suffering from yellow fever. Family members were forced to distance from those infected as the fever claimed more than 700 lives.

Amidst the anguish and agony happening in Shreveport, the priests knew someone had to help. The five collectively loaded their belongings and began their trek half way across the world.

It was a decision that would cost them their lives after the five contracted yellow fever just days apart, but also one they believed would end up putting them on the fastest route to heaven.

Nearly 150 years after their deaths the five are under serious consideration for sainthood, with the final decision resting on Pope Francis.

“It may sound strange to talk about the celebration of someone’s death, but these were five people who were so unbelievably heroic in their desire to come to the aid of people who are dying. They knew when they came into this area that they were offering their life,” said Father Peter Mangum of the Shreveport Catholic Diocese.

Although a timetable has not been on when the Vatican could make it’s decision, it may happen in 2021.

“Greater love hath no man than this, that lay down one’s life for his friends,” said Mangum.

To see or learn more about the priests, visit Holy Trinity Catholic Church at 315 Marshall Street in Shreveport. 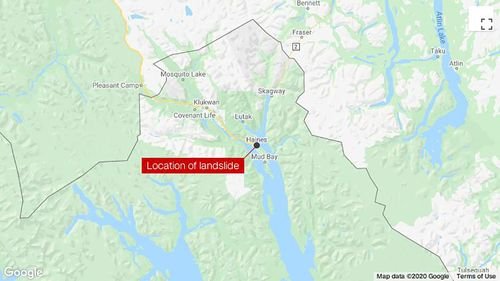 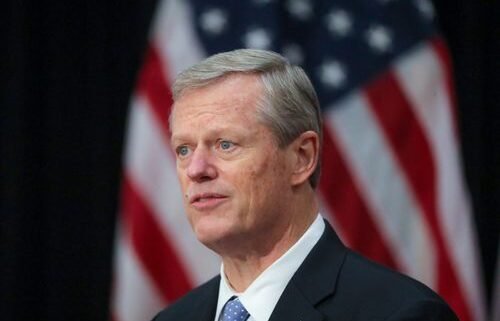