A man died Sunday after being attacked by a shark near Broome in Western Australia, according to police, marking the eighth fatal shark attack in the country this year.

“About 8:45 am this morning, 22 November 2020, police were advised of a fatal shark attack at Cable Beach,” Western Australia Police said in a statement to CNN.

“The man was recovered from the water and was treated by local police before arrival of St. John Ambulance. Tragically the man, a local resident aged in his 50s, died as a result of his injuries.”

According to Surf Life Saving Western Australia and police, Cable Beach — located on the northwest coast of Australia by the popular holiday destination of Broome — has been closed as Fisheries Officers from the Department of Primary Industries and Regional Development conduct patrols.

The public has been advised to take caution around the Cable Beach area and report any shark sightings to police.

The incident occurred about 1 mile north of Cable Beach Surf Club. Beaches have been closed from Dampier Creek to Coconut Wells.

Only six weeks have passed since the last fatal shark attack, again in Western Australia, marked the most deaths from sharks in the country since 1934. The remains of the victim in that October attack were not found, although his surfboard was.

This year’s attacks have taken place in a number of different states, including Queensland and New South Wales. Among them is a diver who also went missing in January after a suspected great white attack. His body was also never found.

To put this year’s spike into perspective, there were no shark attack deaths in Australia in 2019.

The last time the country had seven shark attack deaths a year was 1934, according to a spokesperson from the Taronga Conservation Society Australia. The highest annual figure on record dates back to 1929, with nine deaths. 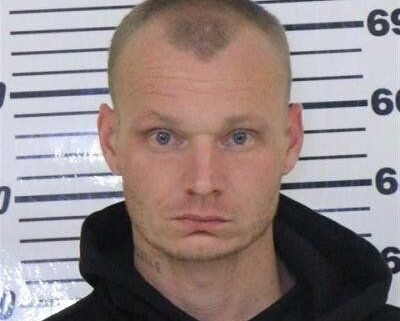