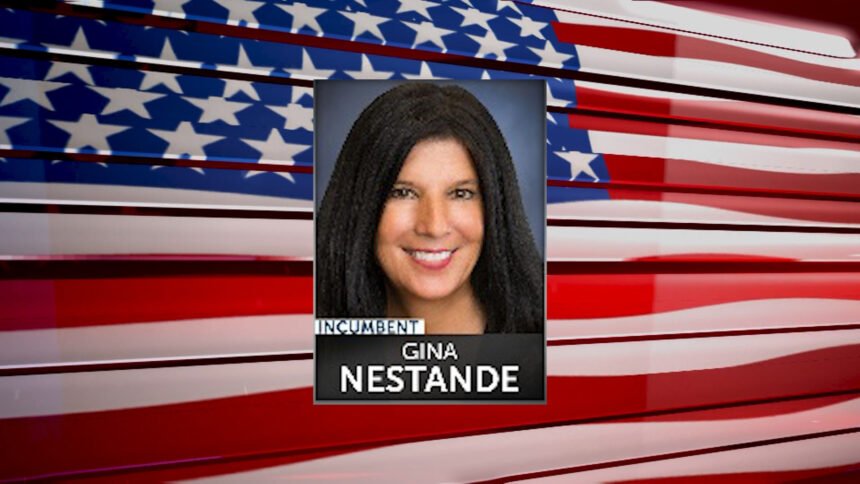 The top two vote-getters among the four candidates will be voted into the council.

District 2 covers most of the city and represents 38,605 Palm Desert residents. Only district 2 residents can vote for this council seat. Check out the interactive district map below to see which district you are in. 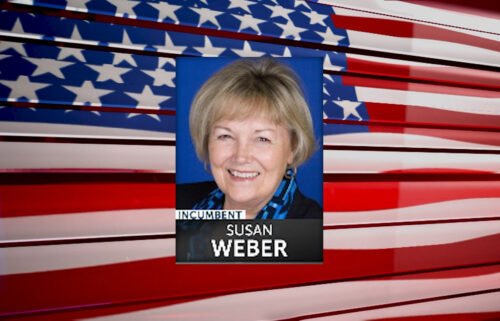 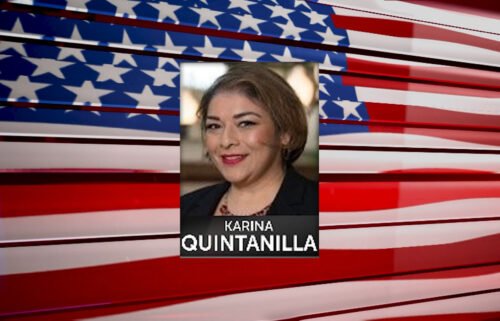 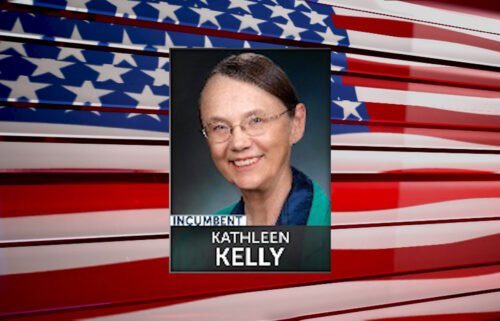 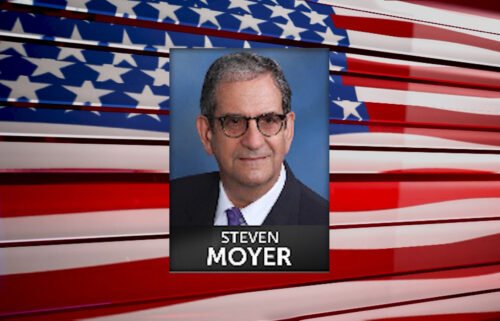