People in those categories who own restaurants were supposed to get high priority from the federal Restaurant Revitalization Fund which was part of this year’s COVID-19 Relief Act.

But through a series of legal twists and turns most of them ended up getting shut out completely.

Brandon Luke got into the restaurant business after seven years in the Army.

Like a lot of owners, last year could not have been worse.

“We lost 80% of the revenue that we normally had coming in,” said Luke.

Uno Mas and Smithy’s on Henderson in Dallas were struggling.

But when Congress passed the Restaurant Revitalization Fund, or RRF, this year, it promised that owners who are military veterans would be at the top of the priority list along with women and those who are socially disadvantaged.

“Being a veteran and having a chance to let your service be a part of a chance to get a head again was very honoring,” said Luke.

Luke got a message in late May that his application for grant money had been approved.

But the owners of a Southlake restaurant filed a federal lawsuit arguing that the RRF was unfairly playing favorites with $27 billion.

A Fort Worth federal judge approved an injunction to stop it nationwide.

That froze about 100,000 applications from those in the high priority group.

The ruling said the “SBA will only pay these applications once it completes processing all previously filed non priority applications and only then if the RRF is not first exhausted.”

Luke said he would have been more likely to get a grant if he never mentioned he was a veteran.

Now, Luke and tens of thousands of other restaurant owners who are veterans, women or socially disadvantaged, find themselves at the bottom of the waiting list with the fund running out of money.

There’s a bill in Congress to replenish the restaurant revitalization fund with $60 billion dollars.

Unless it passes, this restaurant owner says he will face some very tough decisions.

“We will have to make way more conservative choices and choices that maybe will shutter a business,” he said.

That’s a sad thought from a proud veteran who didn’t ask for special treatment and who certainly isn’t getting that now. 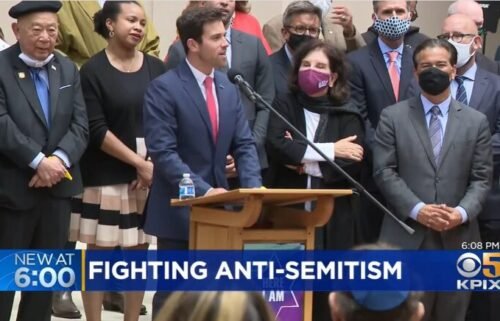 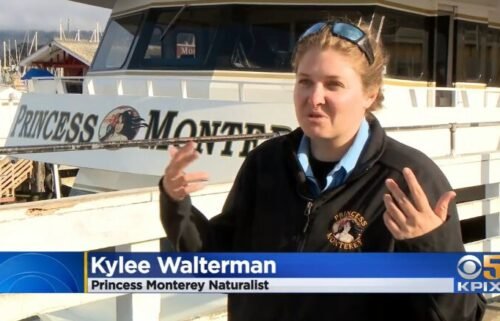 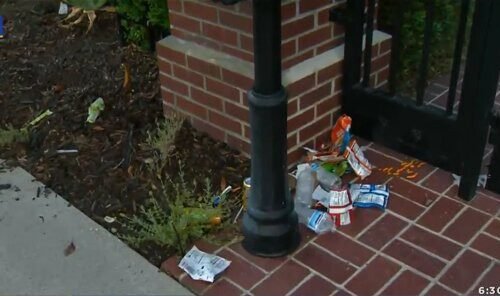