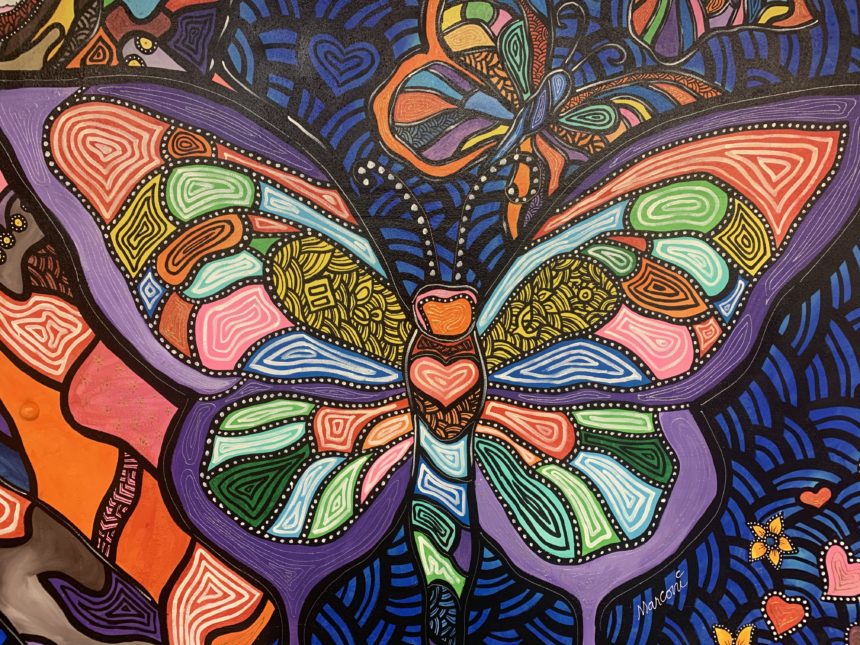 Wednesday  is Transgender Day of Remembrance: a day set aside to remember those whose lives were lost in acts of anti-transgender violence.

According to the Human Rights Campaign (HRC) at least 22 transgender and gender non-conforming people have been killed in the United States since the beginning of this year alone.

In honor of those who have died in discriminatory attacks, the City of Palm Springs is hosting a vigil at City Hall Thursday at 5 p.m. There will also be a free community resource fair in the parking lot from 3-7 p.m.

The vigil will will feature a special keynote speech from well-known transgender activist, actor, singer and songwriter Ryan Cassata. A memorial sculpture will also be on display.

The Transgender Health and Wellness Center is a local resource for the LGBTQ community year-round. They offer mental and emotional support through various programs. They’re located at 35325 Date Palm Dr. in Suite 143 in Cathedral City and can be reached at (760) 202-4308.