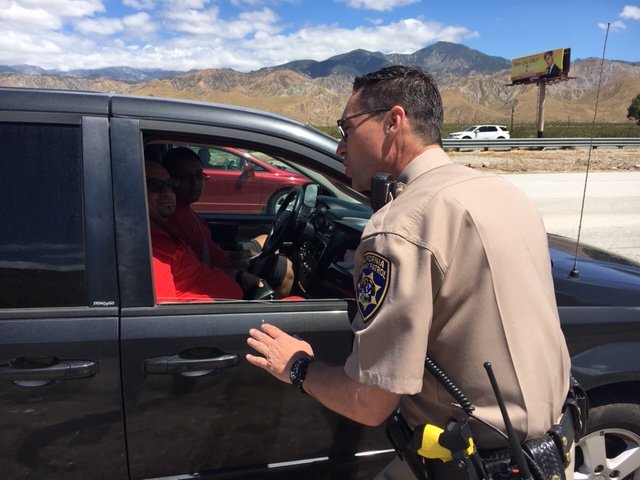 Today the family of two young girls shared their story, after both were killed in a distracted driving incident.

Police say the driver was on their phone, looking for musing on YouTube. That's when 14-year-old Marlene and 12-year-old Amy Lorenzo were struck while on a crosswalk while walking to their Los Angeles school in April.

"For me it's something that hurts, my daughters that I lost," father of Marlene and Amy, Francisco Lorenzo said.

Lorenzo lost 2 out of his 7 children.

"It's something that one can never recover from in life, two innocent girls," Lorenzo said.

Antonio Lorenzo was the girls' uncle.

He says both were young, with a bright future. Antonio remembers the day he got the call from his brother, telling him something was wrong.

"I went to the hospital. I thought, I was not thinking the worst," Antonio said.

Marlene was pronounced dead a short time after he arrived.

"Amy fought for her life for a couple of days and then she passed away as well," Antonio said.

Both Antonio and Francisco joined with AAA and the Palm Springs Police Department today, urging drivers to stay off their phones ahead of the holidays.

The goal of the initiative is to make using a phone while driving, 'as socially unacceptable as driving under the influence."

The Palm Springs Police Department was also there. They say if you are caught driving while on the phone, a first time citation costs just under $200. Subsequent citations then increase.

Meanwhile, the Lorenzo family is asking others to stay off their phones while behind the wheel.