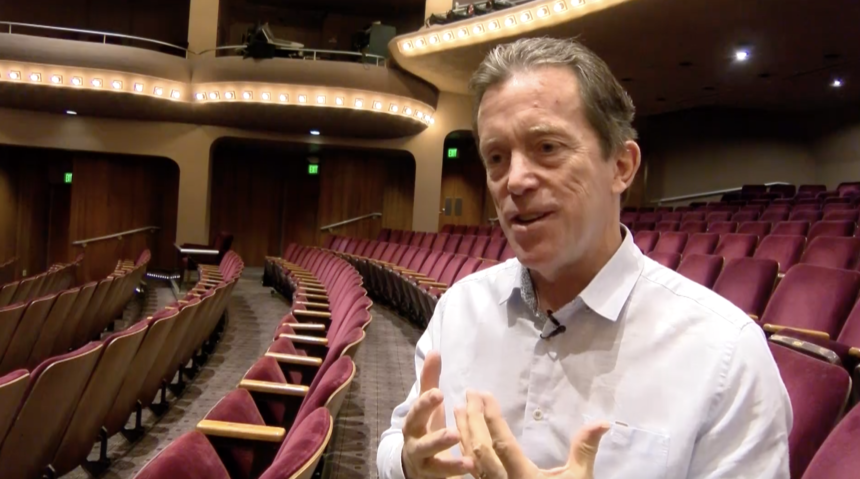 It has been three months since the McCallum Theatre welcomed Terry Dwyer as their new president, taking the position from longtime director Mitch Gershenfeld who retired after holding that position for 20 years.

News Channel 3’s Caitlin Thropay checked in with Dwyer to see how he’s warming up to his new position and what the future holds for the McCallum Theatre.

Looking to the new year, he shares what’s in store for the future of the theatre.

“One of the things we’re focusing on during the 2020 year is we’re going to strengthen the organization and even further," Dwyer said. "We’re a very healthy organization," he added.

It looks like a year of growth for the McCallum Theatre is on the horizon.

“We’re going to continue to strengthen the organization and its capacity to produce the education and performance programs we already do and after the season when we have a little more time to think and plan we’re going to start conversations that relate to long range planning at the McCallum Theatre,” he said.

Each year 40,000 kids learn about performance art through workshops and field trips. The McCallum Theatre also goes into 300 classrooms in 25 Coachella Valley schools.

Dwyer says these programs introduce children to the performance arts who may not otherwise get introduced to the arts without the McCallum Theatre.

“That combination, that integration of the various elements of the mission of the McCallum Theatre is exciting and important and causes there to be a wide range of opportunities lying in front of us to do even more and I’m going to do everything I possibly can to help insure that this theater realizes those opportunities," he said.

As for the former president, Mitch Gershenfeld, he still works with Dwyer as the theatre's booking director.

For more information on the McCallum Theatre visit their website: https://www.mccallumtheatre.com/ 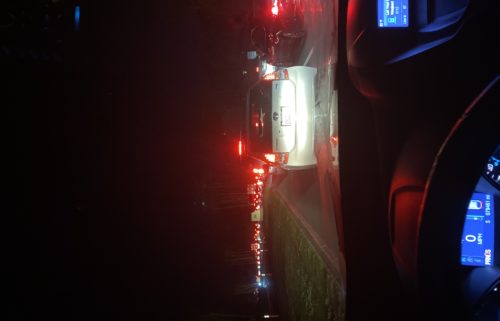