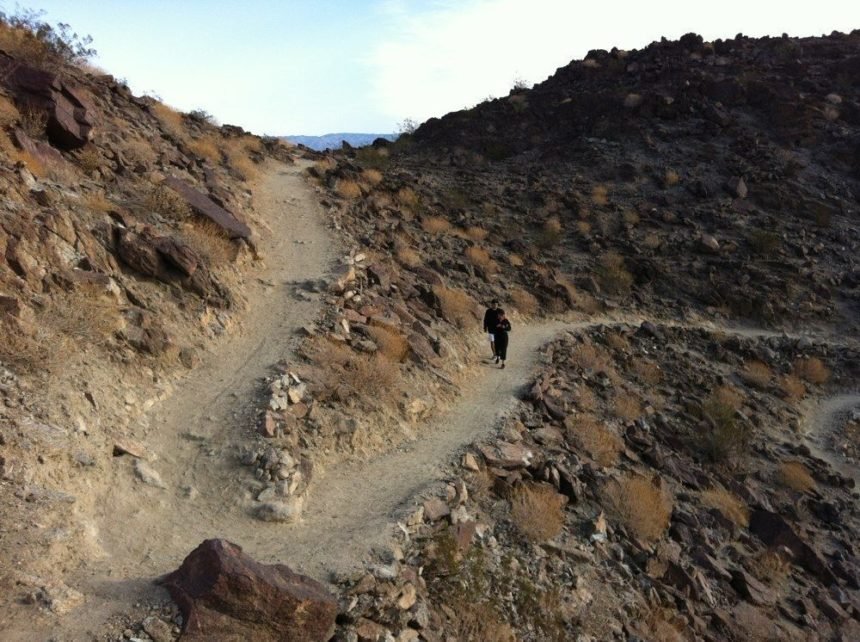 The incident was reported at Bump and Grind Trail at 10:59 a.m. The inaccessible rescue was successfully executed at 12:00 p.m. once hiker walked down the trail.

The hiker reported they were experiencing a medical emergency while hiking.

At 11:39 a.m., Helicopter 301 was en route to the area but was cancelled once firefighters on ground had access to the hiker.

According to CAL FIRE, four hikers reported on scene.

CAL FIRE Battalion Chief, Mike Beverlin, said fire crews are called a lot more to the area during this time of year. He advises for hikers to prepare in advance.

"Many people think that during the off season when its not so hot that's it's the easiest to go for nice hike and not be really prepared for what they need," said Beverlin. " When people come out on these trails, [the trails are] steep, still hot, sun is still beating down on [hikers] so they need be prepared," said Beverlin. " Bring plenty of food, water, stay in a group, don't go hiking by yourself if you're inexperienced, know where you are."