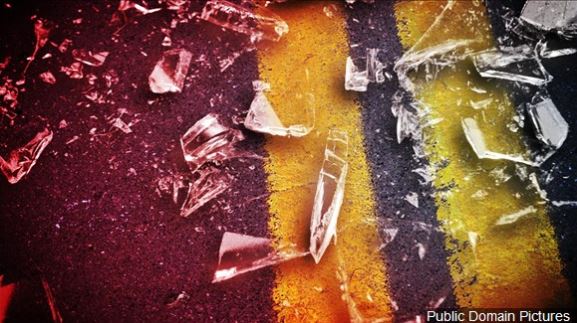 A pedestrian was struck by a truck and fatally injured today on Interstate 10 near Desert Center.

The collision was reported about 6:20 p.m. on the westbound side of the interstate just west of Desert Center near state Route 177, according to the California Highway Patrol.

The victim, whose age and gender were not immediately available, was pronounced dead at the scene.