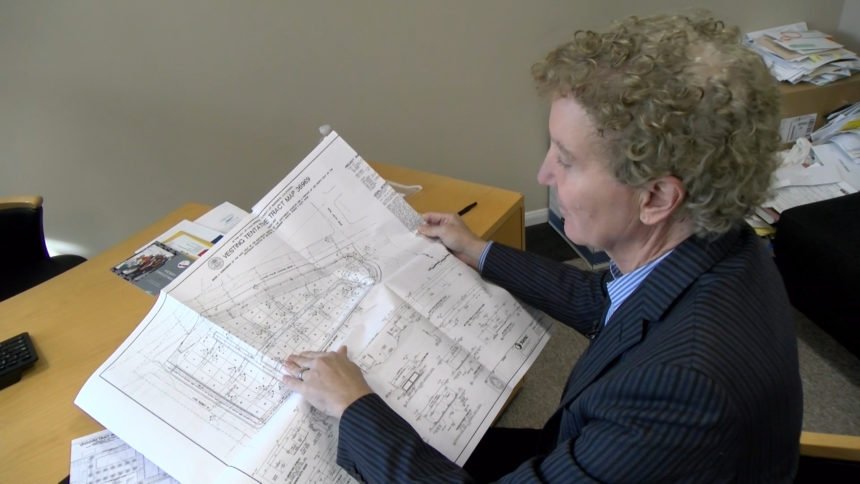 Palm Springs officially has their new city council and Geoff Kors is taking office as the city’s new mayor.

News Channel 3’s Madison Weil sat down with Mayor Kors Tuesday afternoon as he moved into his new office space and discussed goals for the city.

The position of mayor in the city of Palm Springs now rotates among city council members every year. Kors says this helps promote equal representation: “This allows every resident to have someone from their district as mayor as some point in time,” said Kors.

He says he has several short term and long term priorities. One of which is the transition to cleaner energy. “Starting April 1st in Palm Springs, we’ll be providing every resident and business -- unless they opt out -- with 100% carbon-free power,” he said.

Kors and now mayor pro tem Christy Holstege also recently secured $10 million in funding to help combat homelessness in the city. “We’re going to start having some public meetings and some expert advice on how we can best spend that money,” he said. Kors said they hope to start seeing solutions implemented as early as next year.

“We want them to come and dine and shop and help our local economy and businesses,” he said.

The campaign showcases the very best of the city that so many, including himself, proudly call home. “When they start coming younger...as I did many years ago...you want them to come back. Because who doesn’t fall in love with Palm Springs when they come and visit," he said.