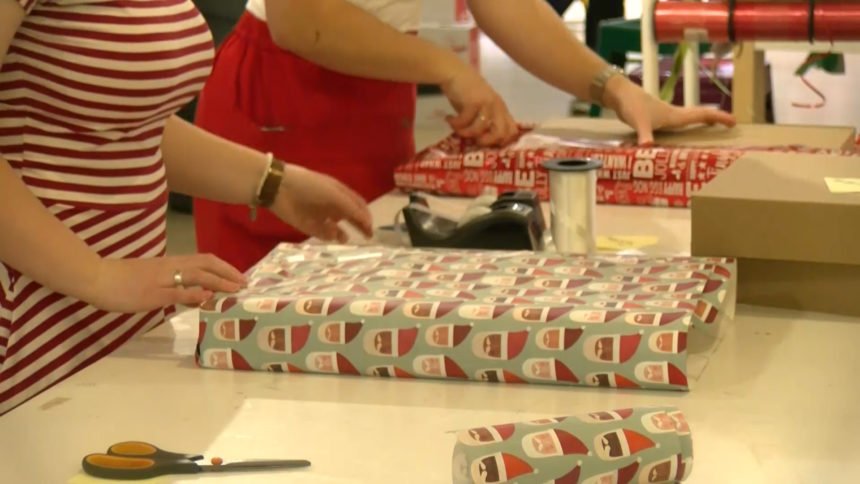 The clock is ticking to squeeze in some last minute shopping ahead of Christmas and Hanukkah.

This weekend is set to be extra busy because it includes what is known as "Super Saturday," the Saturday before Christmas. Experts call it the biggest shopping day of the year, and say it even outdoes Black Friday.

Teresa Duffy did some last-minute shopping for her grandchildren and other relatives on Friday at Palm Desert's Westfield Mall.

"Coming for last minute shopping as well as you can imagine and I also stopped for a massage," Duffy said.

According to the National Retail Federation nearly 148 million Americans are expected to hit the stores this weekend. That's up from about 134 million last year. Experts says it's all thanks to fewer days than usual this year, between Thanksgiving and Christmas.

"I'm finishing up. I think i'm almost done which is amazing," Duffy said.

"I've got 3 kids, a boyfriend, lots of family-- 7 brothers and 3 sisters to shop for, " shopper Katryna Adler said.

Adler finished her shopping Friday, but she's nowhere near done with gift wrapping.

"Gift wrapping is whatever you feel like sharing with the YMCA," Dallas Williams with YMCA said.

Both the YMCA and Westfield are partnering up not only for gift wrapping, but to help with child care.

"Allowing parents to drop their kids off for a couple hours, get some shopping done without having to herd their children," Williams said.

Several retailers, like Westfield Mall, are extending their holiday hours. Start early in the day to beat the crowds. You can also buy online and pick up in store.

Also, experts say to look for exclusive in-store deals. Some businesses will have them as an incentive for shoppers, rather than opting online.