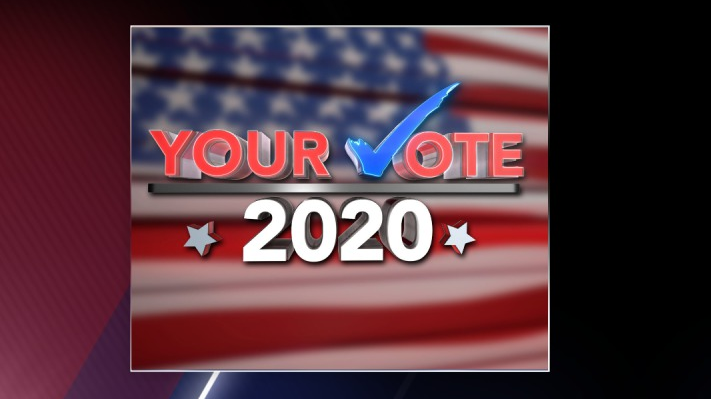 The City of Palm Desert is hosting an open house Wednesday night on the upcoming changes to the voting system. The open house is scheduled to take place at 6 p.m. at the Palm Desert Community Center.

The event will highlight the upcoming changes on how the city conducts elections.  Residents are encouraged to share their own ideas on new council district boundaries. A similar event was held in mid-January.

Last December, the council approved a settlement stemming from a lawsuit after plaintiffs alleged the city’s at large voting system violated the California Voting Rights act. It was argued that the old system prevented Latino residents from electing candidates of their choice.