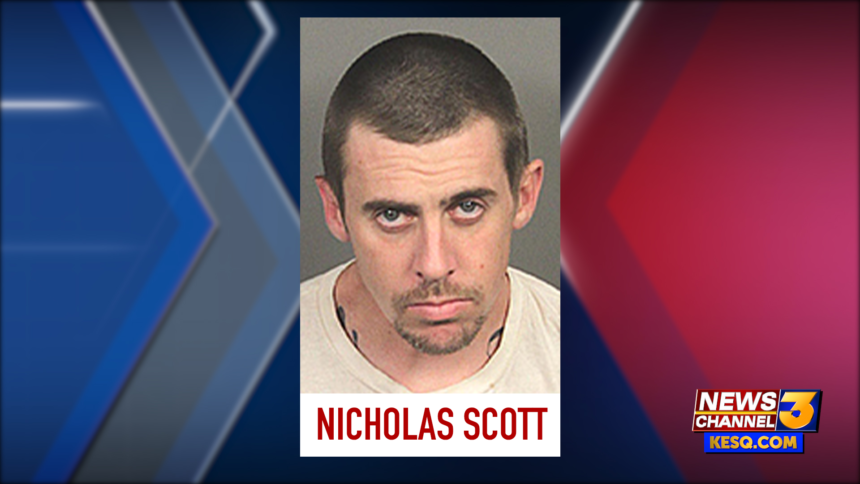 A man wanted in connection with a residential "Cat" burglary in Palm Desert has been arrested, according to the Riverside County Sheriff's Department.

Scott was located and arrested on the 72800 block of Highway 111 on January 30 AT 7:54 p.m. on suspicion of residential burglary, identity theft, and probation violation. He was allegedly in possession of the stolen property taken in the November crime at the time of his arrest.

Scott was booked into Indio Jail, where he is being held on no bail.