HARTFORD, Connecticut (WFSB) — The governor addressed a rise in gun violence during a news conference on Monday morning.

It has been a difficult year for many cities in Connecticut and around the country. Violence has spiked during the COVID-19 pandemic.

Lamont and other officials talked about it in Hartford.

The mayors of Hartford and New Haven spoke to Channel 3 about the spike on CT ’21. They touched on the toll gun violence has taken in their cities.

Both agreed that there is a lot of work to be done, but progress can be made.

“This is an incredible challenge that many cities across the nation are experiencing on right now,” said New Haven Mayor Justin Elicker.

Elicker said police have been working to respond to the uptick for months by expanding their shooting task force to collaborate with partnering towns and federal law enforcement. They also increased walking and bicycle beats and provided more support for those as they reenter society from prison.

“We are not going to solve these challenges through law enforcement,” Elicker noted. “We are going to solve it by confronting poverty head on. Investment in schools in education and reforming the criminal justice system.”

In Hartford, Mayor Luke Bronin said they are committing money from the American Rescue Plan to violence intervention strategies.

He said police have had a lot of success solving crimes and being proactive.

“They have taken well over 100 guns off the street this year, they have made arrests in homicides and nonfatal shootings at a rate this city has never seen before, and most cities around the country don’t see,” Bronin said. “And I really am grateful for that work. 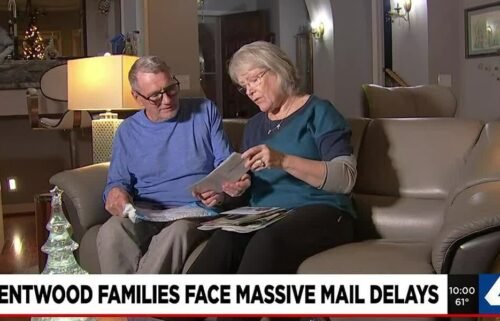